Chelsea are reportedly interested in signing Inter Milan forward Lautaro Martinez, according to Italian media outlet Calciomercato, as cited by The Sun.

The Blues are interested in a potential swoop to sign the Argentine international in order to strengthen Frank Lampard’s attacking options head of 2020-21 season. 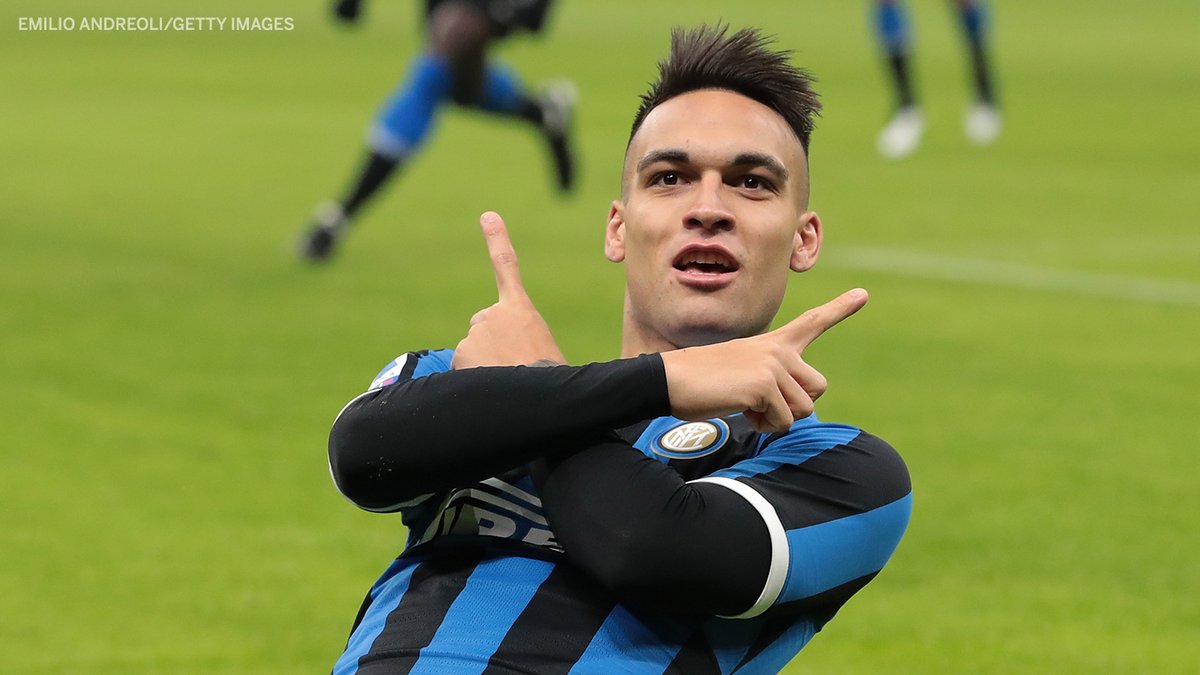 It’s understood, the west London outfit would be willing to offer Martinez ‘plus cash’ in order to get a deal over the line for the 22-year-old centre-forward.

The report goes on to claim that Chelsea could face fierce competition from Manchester City and Real Madrid in the race to sign the frontman during the summer transfer window.

Chelsea will return to Premier League action on Monday 17 February with a home clash against Manchester United.