Penarol youngster Facundo Pellistri is reportedly the subject of interest from Chelsea.

Despite at the age of 18, Pellistri clocked in 25 first-team appearances for the South American outfit. 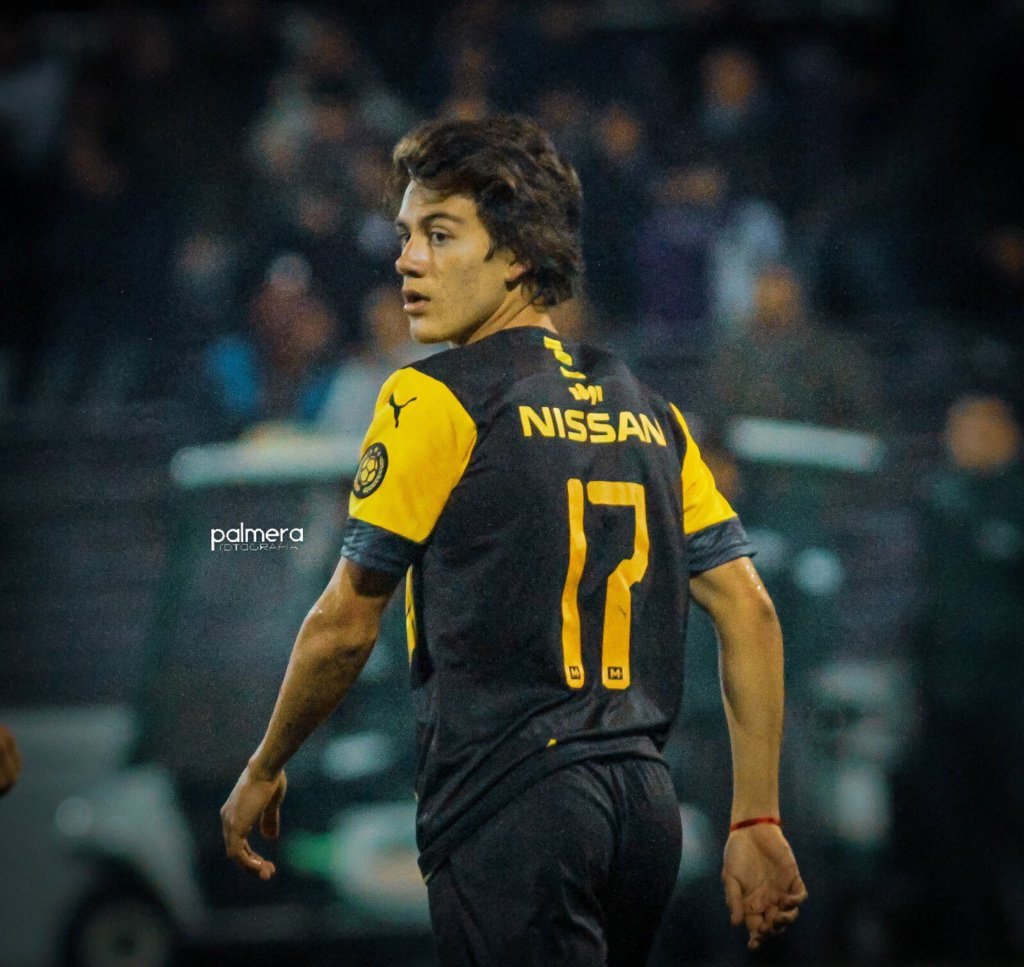 However, the emergence of the teenager has naturally led to interest from Premier League – Manchester City and Wolverhampton Wanderers are thought to be weighing up moves for the Uruguayan.

According to Calciomercato, Chelsea are also admirers of the winger, who still has two years left to run on his contract.

Although the Blues are not short of options in the middle of the pitch, they are said to have displayed a concrete interest in the prospect and are ready to move forward in their pursuit ahead of the summer transfer window.

Pellistri has a deal at Penarol until 2022.