Chelsea are reportedly interested in signing Hector Bellerin from Arsenal this summer, according to Spanish outlet Sport.

The Blues are ready to rival the likes of Manchester United and Barcelona for the Spaniard’s signature.

The report adds that Bellerin is “expected” to leave the Emirates this summer, despite having committed to a new long-term contract at the north London outfit back in 2016. 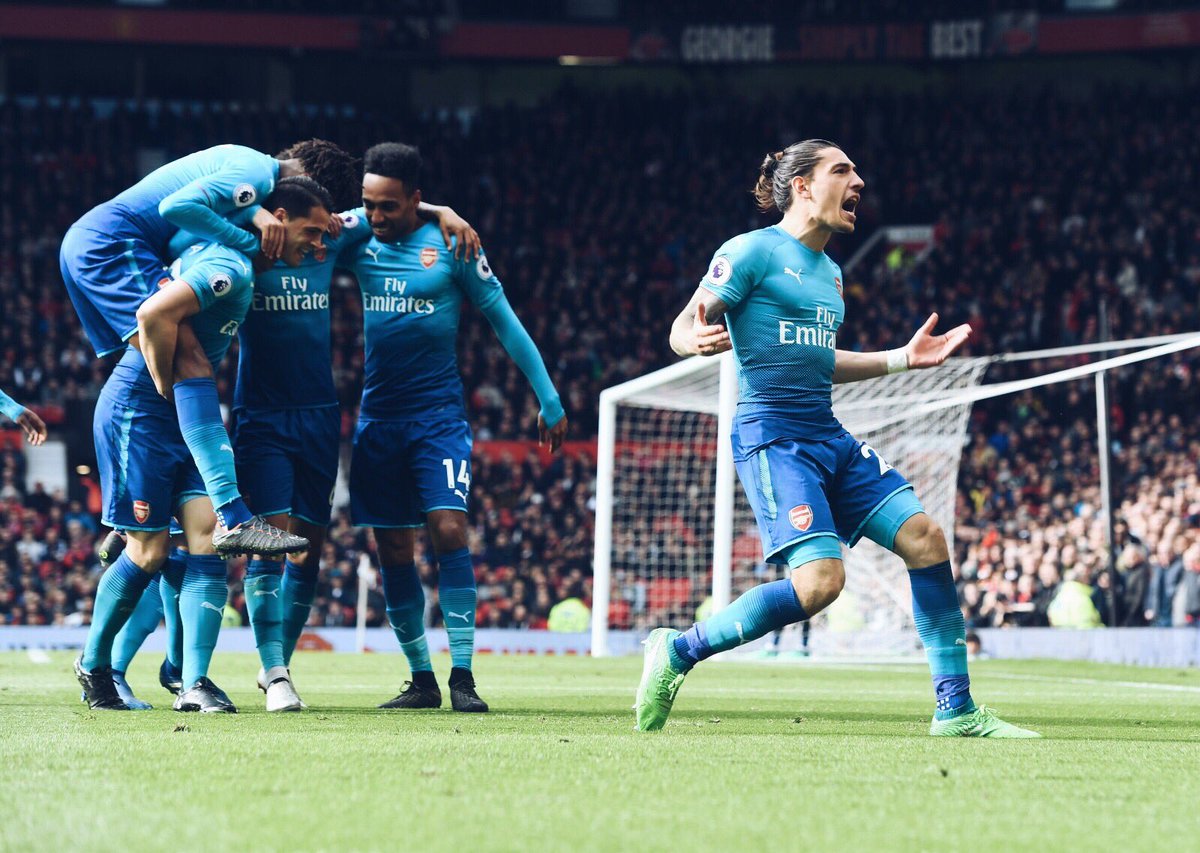 The Gunners are planning to cash in on a number of players in the upcoming transfer window to give their new head-coach funds to spend huge ahead of next season.

The west Londoners have joined the race for the 23-year-old full-back this summer as they look to build on a disappointing campaign this season.

Bellerin would be available at around €40 million.