The 33-year-old has confirmed he is leaving the Croatian outfit for Chelsea this summer. He insists he was looking forward to the ‘opportunity of a lifetime’. 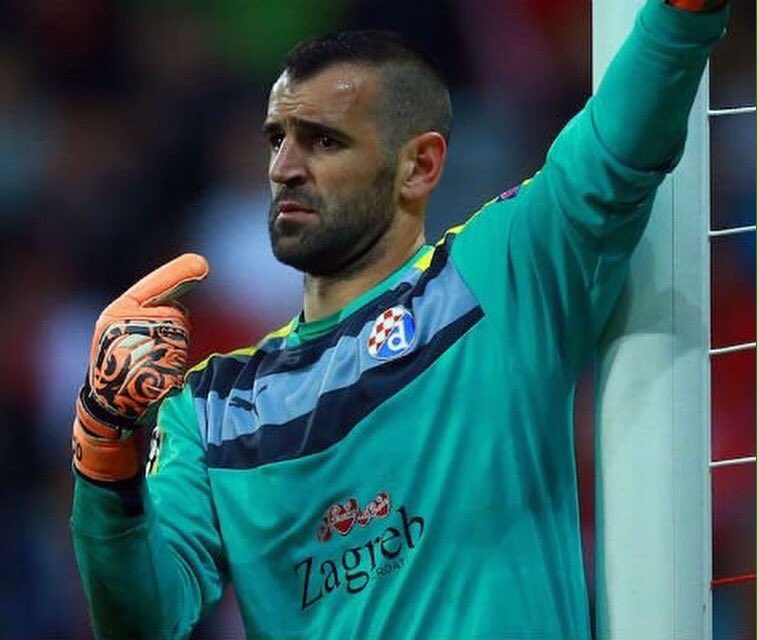 “At the same time I am happy and sad,” the Portuguese shot stopper said.

“This was a beautiful story, but I got a chance to go to a big club. It is the opportunity of lifetime and I think I deserve it.

“I am leaving Dinamo with the club qualified for the Champions League and I am thrilled with that success.

“I hope people will remember me in Zagreb as a person that always gave his best for the club and the fans and that everyone will keep a nice memory of me.

“I sure will have great memories of Dinamo and Zagreb and all people I played and worked with here.”

The arrival of Eduardo at the west London could mean the exit of Asmir Begovic who has been constantly linked with a move away from Stamford Bridge.

The Blues have made two signings this summer in the form of N’Golo Kante and Michy Batshuayi.