Chelsea are reportedly ready to lock horns with Real Madrid over the signature of Bayer Leverkusen midfielder Florian Wirtz.

Wirtz’s performances have understandably attracted interest from other top European clubs, with the Spanish giants Real Madrid placing emphasis on signing him next summer. 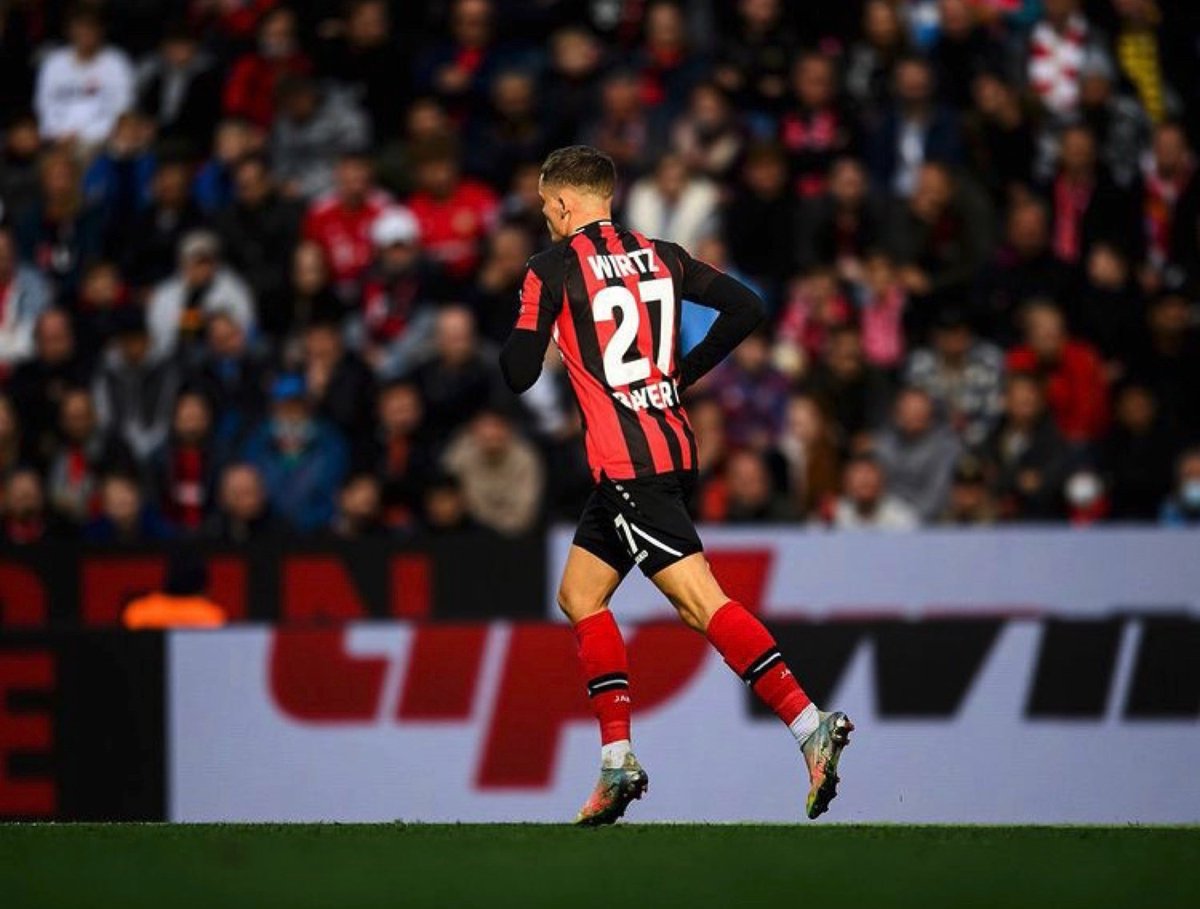 According to El Nacional, Chelsea have now joined the battle, having previously signed Kai Havertz and Timo Werner from the Bundesliga in the summer of 2020.

The report adds, Los Blancos president Florentino Perez is set on bringing Wirtz to the Bernabeu as a part of the club’s transition.

The 18-year-old midfielder has made 14 appearances for Die Werkself across domestic and continental action so far this term, contributing seven goals and seven assists.