Manchester City centre-back John Stones is reportedly on the radar of Chelsea ahead of this summer’s transfer window.

The 26-year-old defender has made 16 Premier League appearances for City this season, having fallen down the pecking order at the Etihad Stadium. 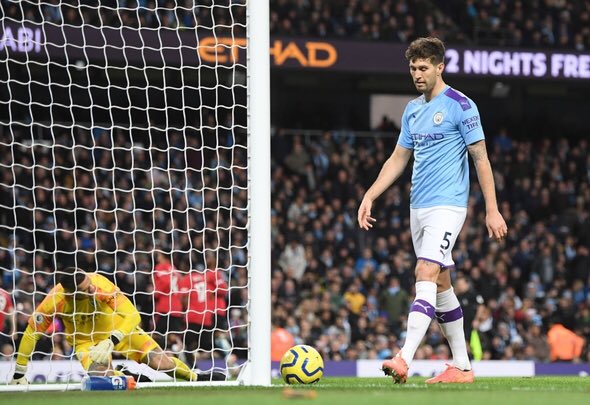 The England international is in the final two years of his contract at Manchester, meanwhile, and there have been suggestions that the centre-back could leave the club in search of pastures new.

According to Football Insider, the Blues have identified Stones as a potential signing during the summer transfer window.

The report adds that the west London outfit have internally discussed the possibility of signing the former Barnsley youngster as they look to bring a new full-back to Stamford Bridge ahead of the 2020-21 campaign.

Meanwhile, Arsenal and Newcastle United are also said to be monitoring the situation ahead of a possible bid during the summer.