Bellingham’s impressive performances throughout the 2020-21 season have earned him links with some of Europe’s biggest names, including Premier League clubs Chelsea, Liverpool and Manchester United. 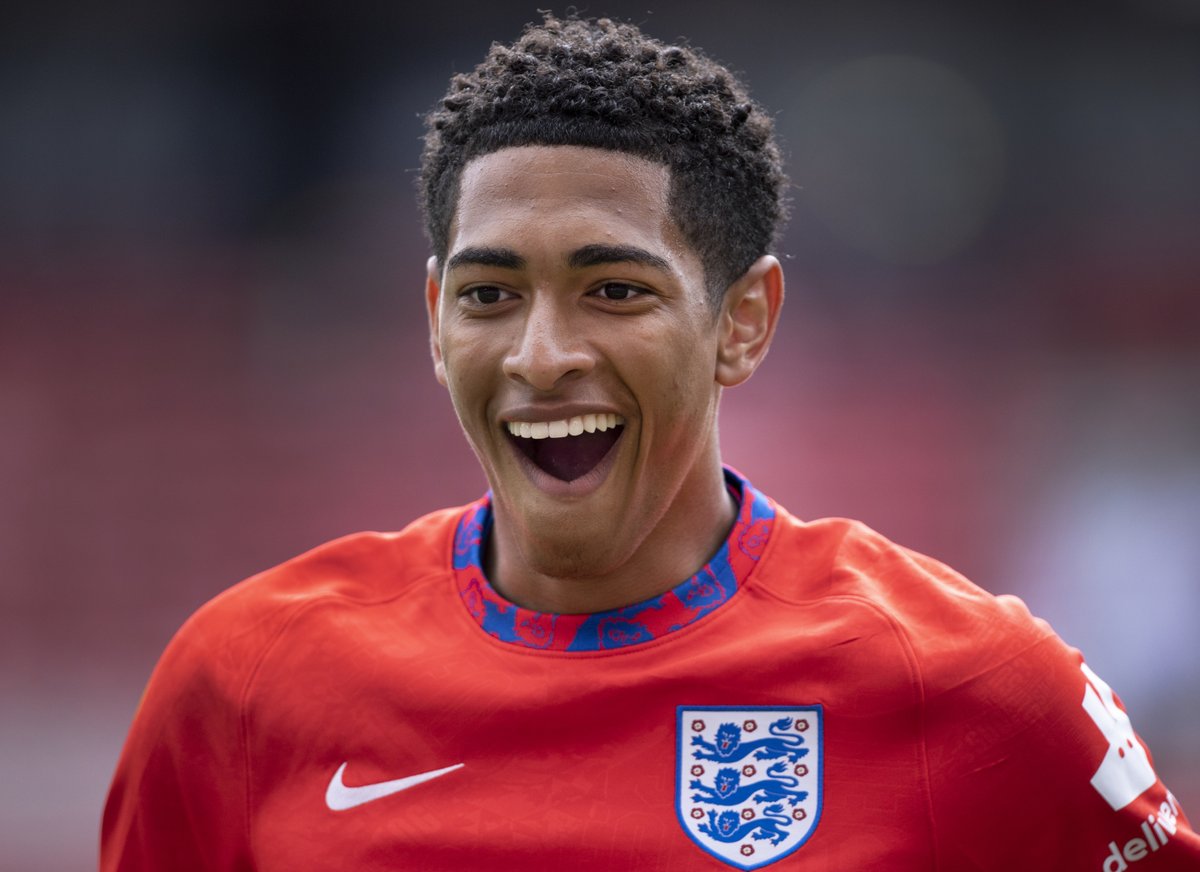 The 17-year-old become the youngest player ever to feature at the European Championships during England’s 1-0 win over Croatia.

BVB are reluctant to sell a player who still has a couple of years on his contract, but Goal claims that Chelsea are mulling over a move for the teenager.

It is suggested that the West London outfit are hoping to improve their relationship with Dortmund ahead of making a formal approach for the England international next year.

Chelsea are also said to be in the race to sign Borussia Dortmund attacker Erling Braut Haaland.