United and Chelsea have a new transfer rival: FC Bayern also has Denis Zakaria on their list @ManUtd @ChelseaFC @FCBayern

The 23-year-old has long been touted as a target for Liverpool, while Manchester United and Manchester City have more recently been credited with an interest in his services.

The Switzerland international, who has two years left to run on his contract at Borussia Park – has impressed in his three seasons with Gladbach and is also a regular for the national side. 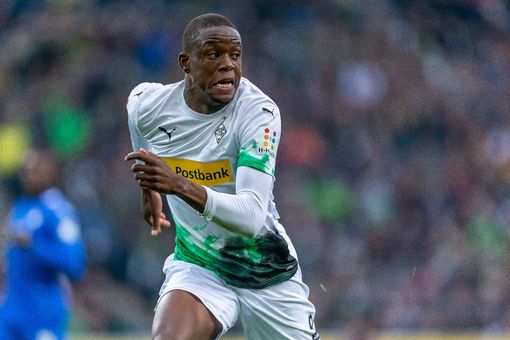 The report claims that the playmaker has now attracted more interest from England, with Chelsea have explored the possibility of signing the Servette academy product.

Zakaria has made 96 appearances in all competitions, contributing 8 goals and six assists.