Chelsea are reportedly interested in landing the signature of Juventus centre-back Matthijs de Ligt, according to the Italian website Calciomercatoweb.

The Blues considering a potential bid to sign the Netherlands international in the 2021 summer transfer window. 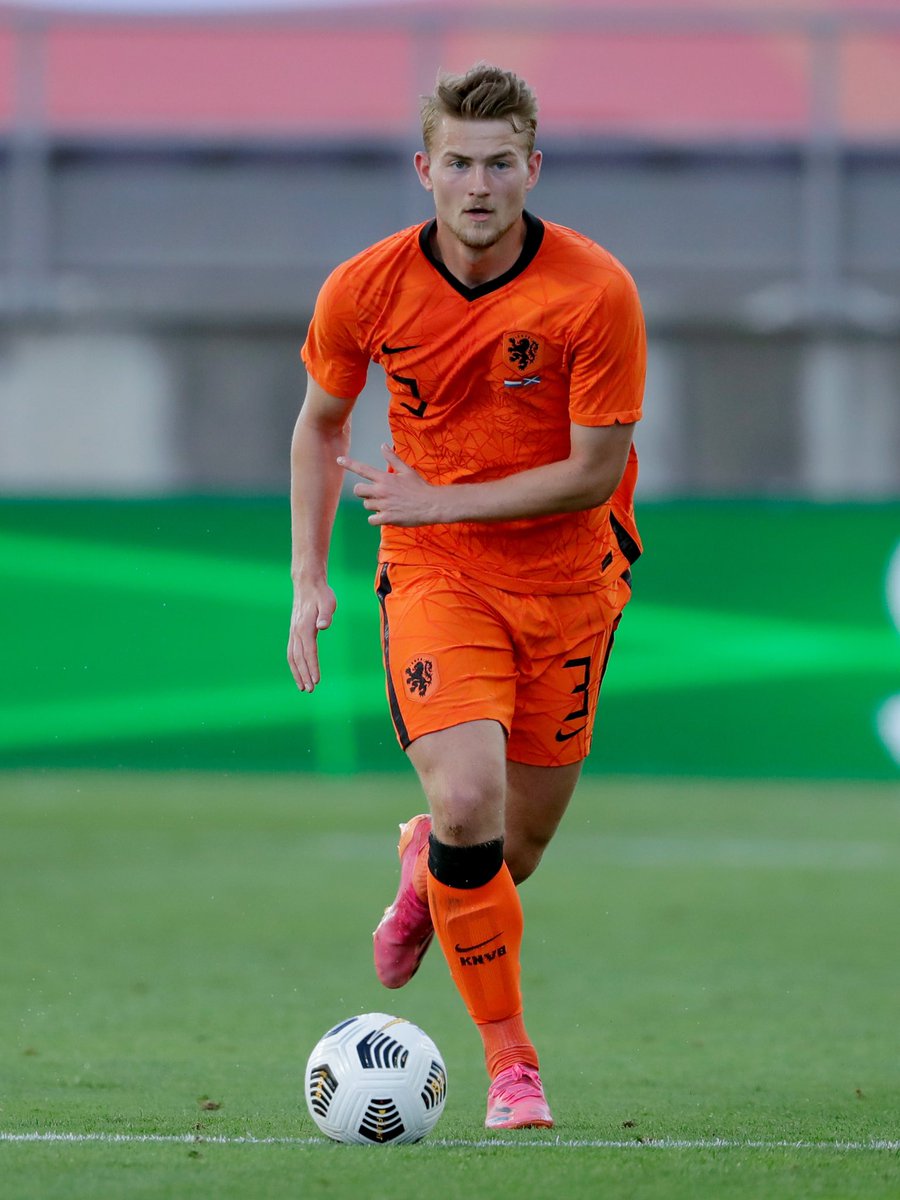 The report goes on to claim that Chelsea are looking to offer £50m for the Dutchman as well as offer Timo Werner in part exchange for the former Ajax man.

Juve don’t want to sell the De Ligt this summer given the player’s importance to the Italian giants.

The Old Lady would prefer a swap deal involving Jorginho as well as £25m in cash for the 21-year-old defender.

Calciomercatoweb states that Chelsea are unlikely to allow Jorginho to leave given the Italy international’s continued importance to the Champions League winners.

De Ligt scored five goals in 75 appearances in all competitions over the past two seasons for Juventus.