Chelsea are said to have opened talks with Crystal Palace over a potential summer swoop for Wilfried Zaha.

The Blues have reportedly made contact with Palace ahead of a potential move to Stamford Bridge next summer.

The 27-year-old Ivorian was keen on a move away from Selhurst Park last summer, only for chairman Steve Parish to block a £70m move to Everton. 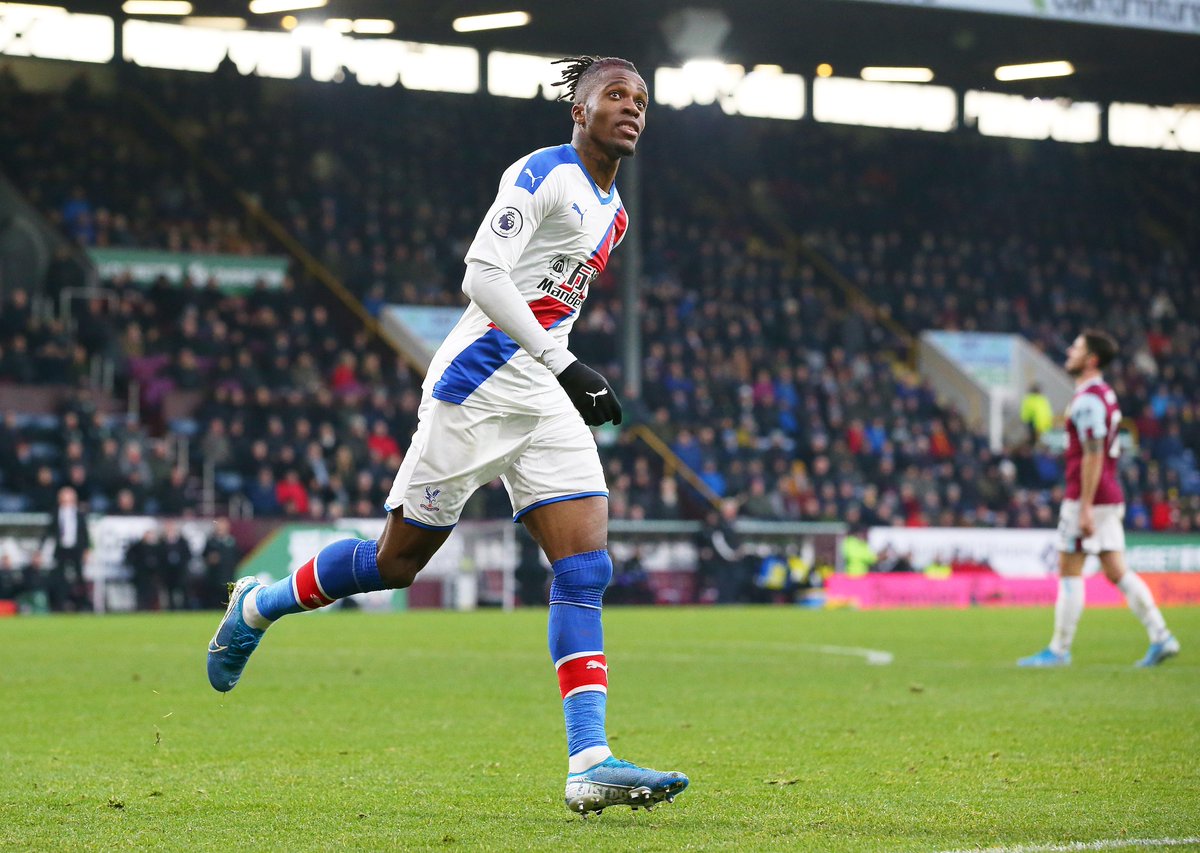 Reports have suggested that Zaha, who is determined to make a move away from the South London outfit, has attracted interest from Chelsea.

According to The Independent, agent Federico Pastorello has spoken to Chelsea’s director of football Marina Granovskaia about a potential transfer.

Frank Lampard’s side are expected to spend big next summer, with reports suggesting that Jadon Sancho from Dortmund is on the club’s radar.

Arsenal made an offer around £40m to sign Zaha over the summer, but this figure was roundly rejected by the Eagles, who value the Ivorian at around £80m.