Chelsea have got themselves in pole position in the race for Leeds United attacker Raphinha.

The 25-year-old forward continues to be linked with a move to a Champions League-competing club.

He remains under contract at Elland Road until 2024, though, and the Whites are reportedly planning to block any exit for the Brazilian until after the 2022 World Cup. 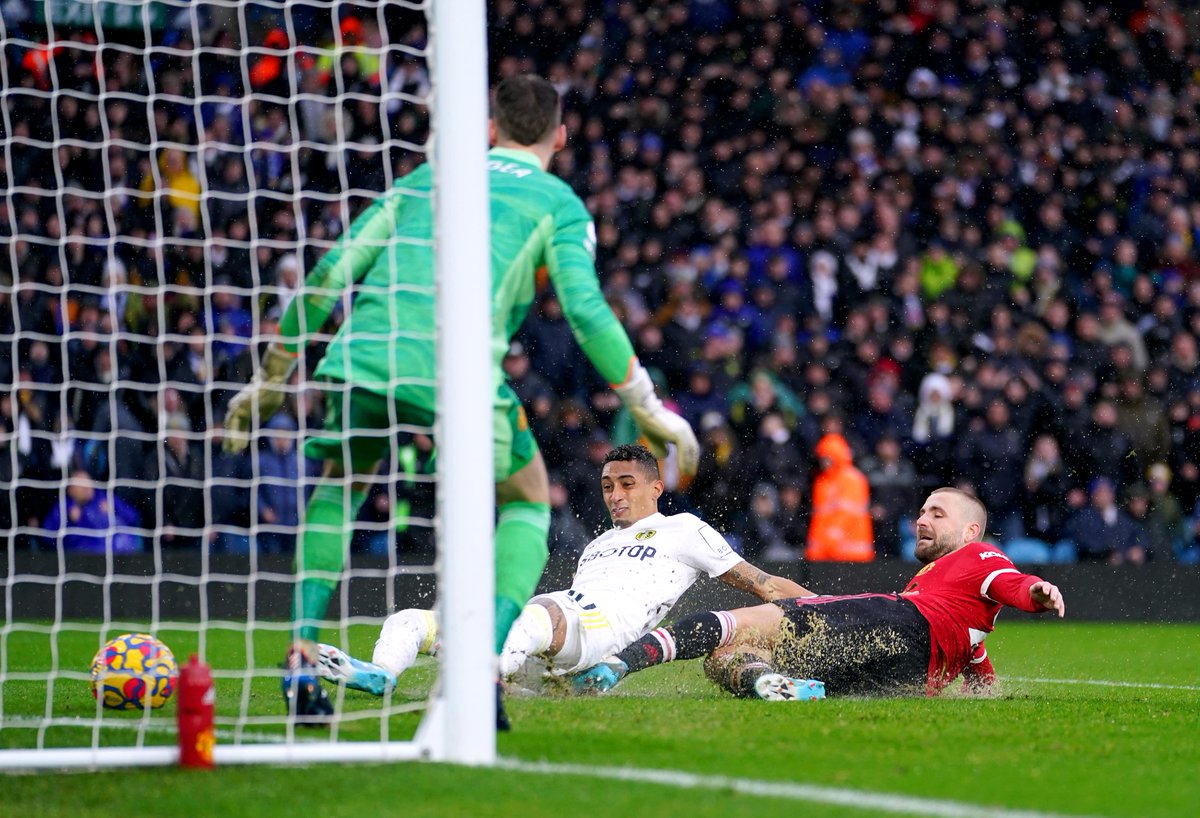 Liverpool have been one of the clubs strongly linked with a move for Raphinha, but FootballTransfers claims that the Blues are now deemed favourites to acquire the attacker’s signature.

The report adds that Chelsea have already made contact with Raphinha’s representatives, and a fee of €25m could be enough if the Yorkshire giants drop down to the Championship.

Raphinha clocked up 15 goals and 11 assists in 54 matches for Leeds United.