The Blues were determined to land the 24-year-old midfielder in the final days of the summer earlier last week, but they could not convince the Dutch champions. 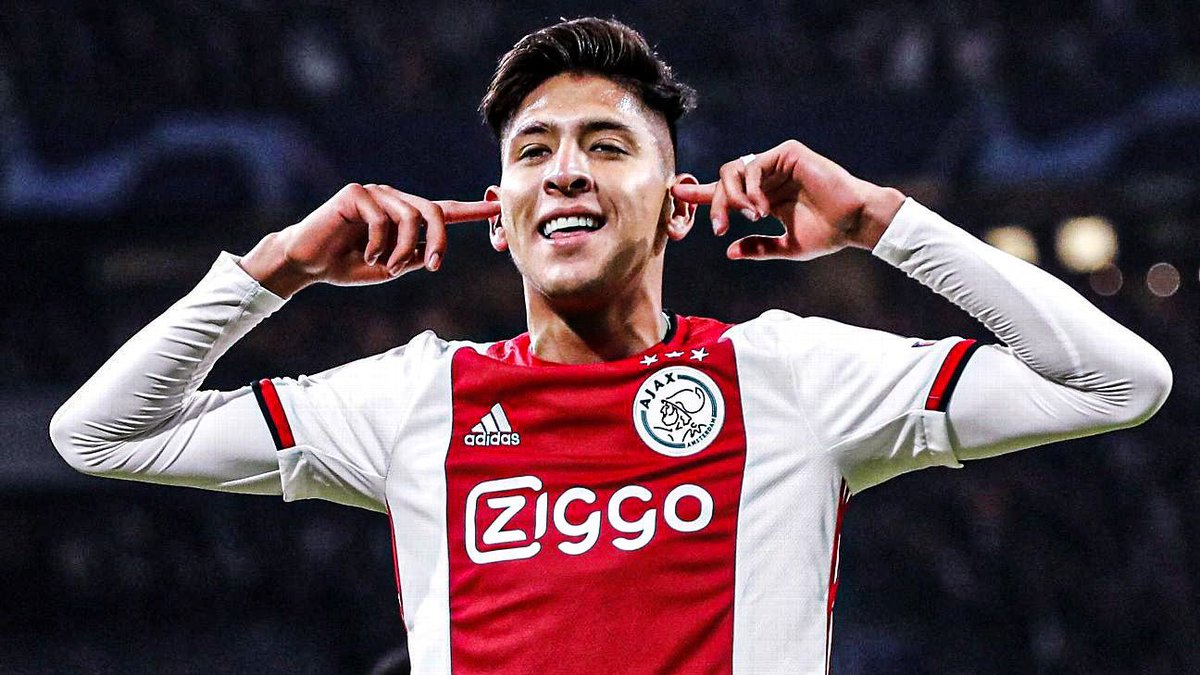 Ajax did not have enough time to find a replacement, and hence they opted to keep hold of their key asset.

The Mexico international is said to be disheartened by the transfer decision, but he has now been assured that the Blues will return for him during the January transfer window.

The Premier League giants tried to convince Ajax to lure the midfielder on deadline day, and they will come up with a fresh move in January.

Alvarez, who has a deal at Amsterdam until 2025, will cost around €50m in the winter transfer window.