Chelsea have got themselves in pole position in the race for Brazilian wonderkid Endrick, Standard Sport claim.

The 16-year-old has established himself as one of the brightest talents in Brazilian football. 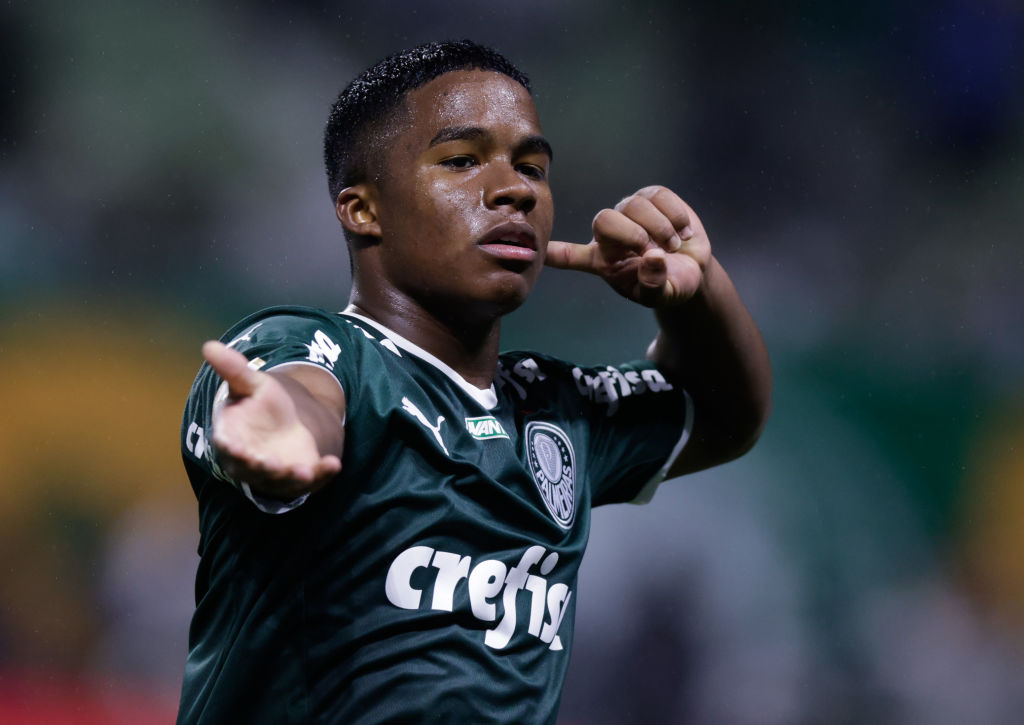 Real Madrid and Paris Saint-Germain are also said to be interested in Endrick’s signature, but the Blues are hopeful of beating them to secure his services.

The report adds, the West London outfit have held multiple meetings with the teenager and are optimistic about luring him to Stamford Bridge.

A deal could be finalised as early as the January transfer window, but the Brazilian can only join the club when he turns 18 in 2024.