There remains speculation surrounding Rabiot’s future with the Italian giants as his contract is due to expire next summer.

The 27-year-old was strongly linked with a move to Manchester United during the summer, but the move collapsed in the end due to the Frenchman’s wage demands. 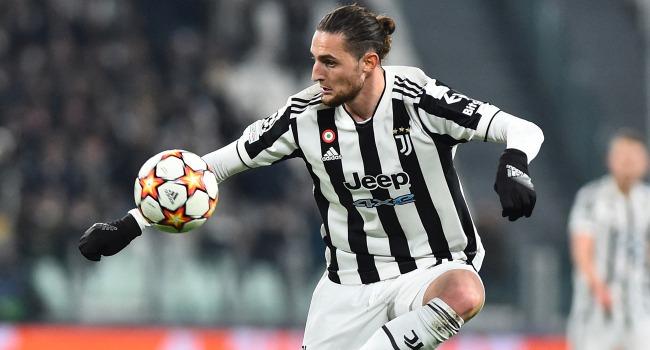 Fichajes reports that Chelsea are still in the race for Rabiot’s signature and they have emerged as favourites to sign him at the turn of the year.

The Frenchman has since established himself as a first-team regular this season, starting all 12 of his appearances in all competitions.

The Blues were also credited with an interest in the Frenchman over the summer, but they instead acquired the services of his teammate Denis Zakaria, who is yet to play for the West Londoners.