Chelsea teenager Callum Hudson-Odoi has committed his long-term future to the club after signing a new five-year contract that will keep him at Stamford Bridge until at least 2024.

The 18-year-old forward, who is now committed to the Blues for another five years – having previously been linked with a move to Bayern Munich. 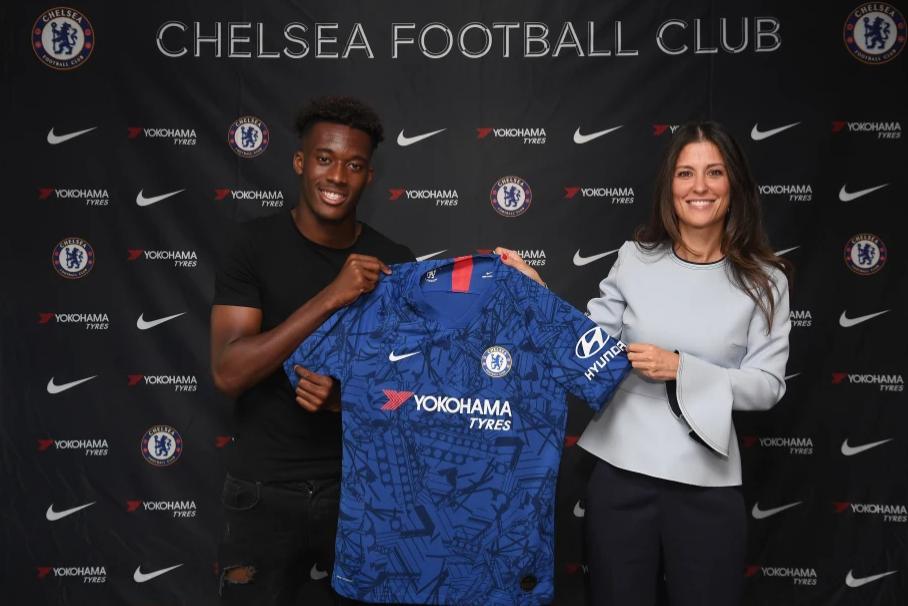 The England international told the club’s official website: “It’s an amazing feeling. It’s been a long wait but it’s done now and I’m really happy about that.”

“I’ve been a Chelsea player since the age of eight and this is the right club for me to be at.

Hudson-Odoi has scored five goals in 24 appearances in his debut season at the west London outfit.