Chelsea have reportedly placed emphasis on signing Eintracht Frankfurt youngster Luka Hyrylainen in the summer transfer window, according to The Sun.

The Blues are unable to make any official bids as they wait for an official takeover to be completed over the coming weeks. 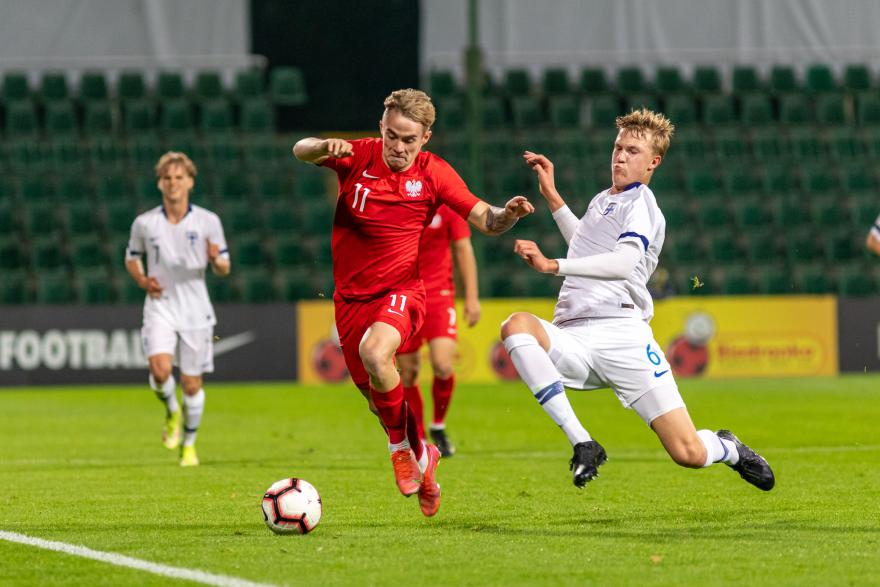 The West Londoners are expected to be proactive in the upcoming transfer market. They will consider whether they should try to get a deal for the defensive-minded midfielder Hyrylainen in the summer window.

The 17-year-old is said to be a target for a couple of European clubs after making an impression at the youth level in the Bundesliga.

The Finland Under-19 defensive midfielder has just over a year left to run on his contract with Eintracht Frankfurt.