Chelsea have reportedly “explored” the possibility of signing Sevilla centre-back Jules Kounde in the summer transfer window, according to Tuttomercatoweb.

The Blues are looking to complete the signing of the 23-year-old defender this summer after having failed to land him last year. 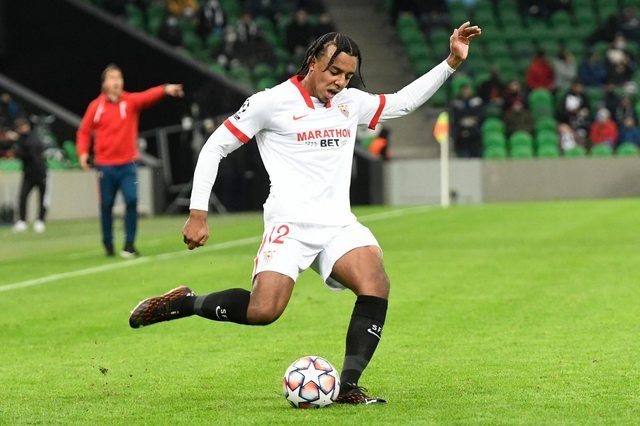 The report goes on to claim that Chelsea chief Marina Granovskaia has made contact with the La Liga outfit over the proposed transfer.

The west Londoners have made a proposal of €55m plus €5m in bonuses to sign the centre-back, and an agreement between the two sides appears to be “close”.

The Frenchman was strongly linked with a move to Stamford Bridge last summer but a move failed to materialise despite the transfer speculation.

Kounde has been a regular fixture in the Andalusian outfit this season, having registered one assist in 17 top flight matches and having featured five times in the Champions League.