Chelsea to take advantage of Everton signing Vitaliy Mykolenko from Dynamo Kyiv by preparing an offer for out of favour left-back Lucas Digne, who looks set to leave the club this month after falling out with the manager and not featuring in the matchday squad for quite some time now.

The bookies are struggling to keep up with the transfer rumours as to which club the player will end up at come to the end of the transfer window. Bookmakers that are offering non gamstop casinos like these options are managing to keep up to date with the ever-changing rumours. A lot of online bookmakers are changing the rumoured clubs as to where Digne will end up due to so many different clubs now joining the race to sign him. 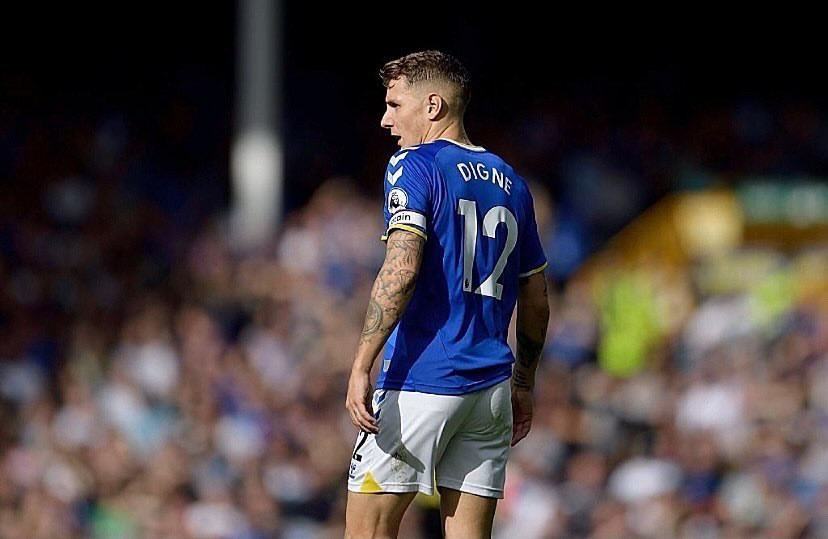 Chelsea would be the preferred destination for Digne according to recent reports and with Chilwell being out for the rest of the season and Alonso not living up to expectations a loan or permanent more for Digne seems to make sense for Chelsea. West Ham and Newcastle are also being mentioned to make a move for the left-back but Digne, it is said he would prefer a move to Chelsea to near enough be guaranteed European football next season. Everton would prefer to sell as a permanent deal instead of a loan move so it will be interesting to see if Chelsea put in a bid for Digne permanently or only offer a loan spell for the player.

Digne has fallen out of favour with manager Benitez which has seen him being dropped from the matchday squads and not even making the bench in previous games. Digne will be lacking match fitness so if Chelsea does sign him, they will need to work fast to get him up to fitness and being able to play with the Chelsea players so that he can make an instant impact if he is set to join them.

Digne is a proven left-back in the premier league with him recently having some outstanding previous seasons with his stats putting him up there with some of the best defenders in the premier league. A move to Chelsea would also increase his chances of getting back in the French national team which he has been dropped from due to not playing at club level let alone international level.