Chelsea have reportedly placed emphasis on signing Ajax defender Nicolas Tagliafico in the January transfer window, according to Fabrizio Romano.

Tagliafico was heavily linked with West Ham United last summer, but the move collapsed in the end. 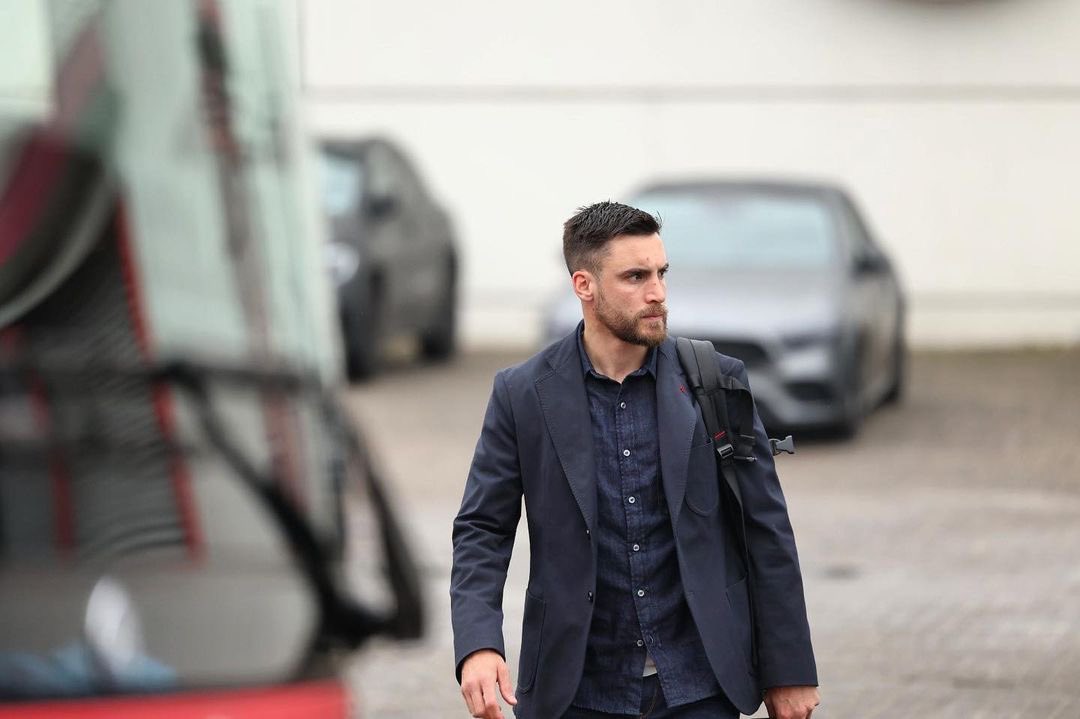 The Argentine could still move to the Premier League next year, and it appears Chelsea could make a formal approach to land him as an ideal replacement of Ben Chilwell, who is expected to miss the rest of the season due to knee surgery.

Tagliafico, 29, will enter the final 18 months of his contract next month. It is claimed that the Eredivisie champions are open to suitable offers.

The Dutch giants valued Tagliafico at around £20m last summer.

Aside from the South American, Chelsea have also been linked with a potential deal for Everton out-of favour Lucas Digne.