Serie A club Torino would reportedly be prepared to sell Andrea Belotti for just £21.6m this summer.

The Italy international has scored 103 goals in 219 appearances for Torino in all competitions, including 11 goals in 27 matches during the current campaign. 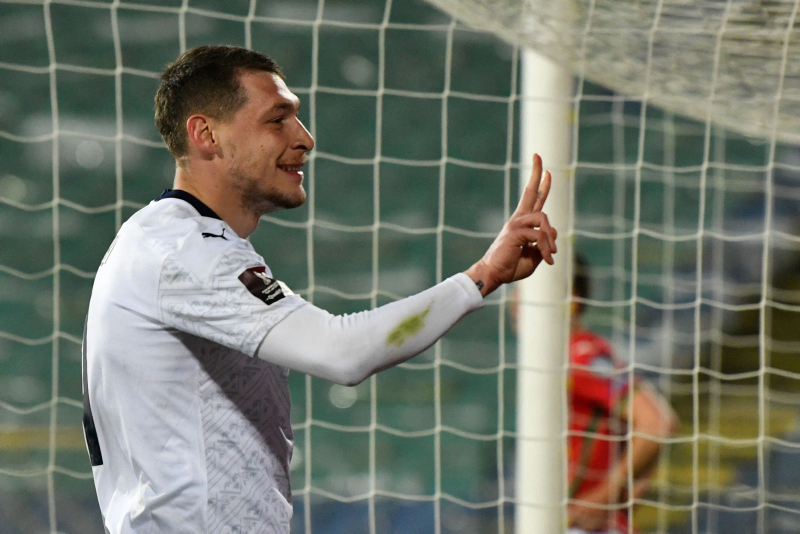 A recent report suggested that Chelsea could move for the 27-year-old striker during this summer’s transfer window if they miss out on a deal for Erling Braut Haaland.

It is understood, Belotti’s current deal is thought to include a release clause of £86.5m, but the agreement will only run until June 2022, meaning that the Serie A outfit are not in a strong position in term of negotiation.

According to Torino Granata, Torino would consider offers in the region of £21.6m this summer, making him a cheaper alternative to Dortmunds’ Haaland.

Belotti is also believed to be a summer target for other three English clubs including Tottenham Hotspur, Everton and West Ham United.