Chelsea are reportedly planning a £20m bid for Bayer Leverkusen midfielder Leon Bailey but the Blues could face stiff competition from the Spanish giants Barcelona, according to The Sun.

The West Londoners have scouted the midfielder three times this term having already watched him at Schalke last season. 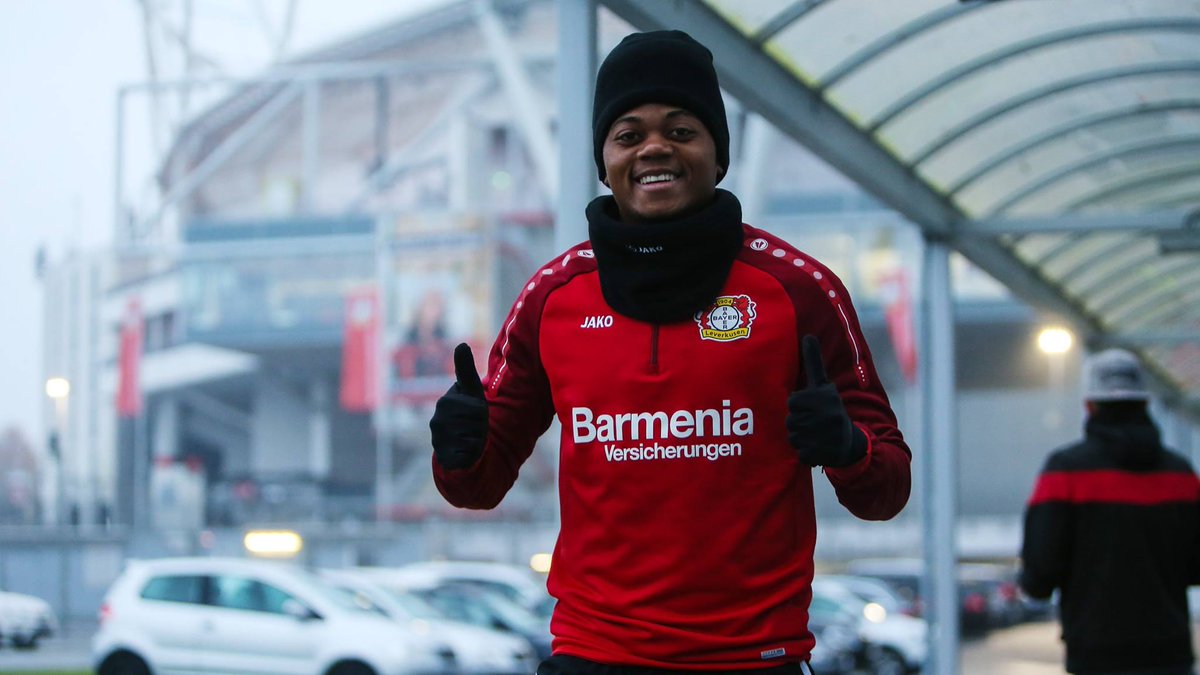 The Jamaica international is currently under contract until 2022 but the Premier League champions hope to make a move in the New Year.

If the deal goes through, it has been suggested that the Blues would likely to loan him back to Leverkusen for the remainder of the season.

The 20-year-old winger, who is considered as one of the quickest players in the Bundesliga – has been monitored by Chelsea several times last season when he was at Genk.