Chelsea could face stiff competition from the Bundesliga champions Bayern Munich for the signature of 19-year-old midfielder Christian Pulisic from Borussia Dortmund, according to The Daily Mail.

The report suggests that the Blues are set to come up against intense competition from the Bavarians as they try and tempt the lure the teenager to Stamford Bridge in the summer transfer window. 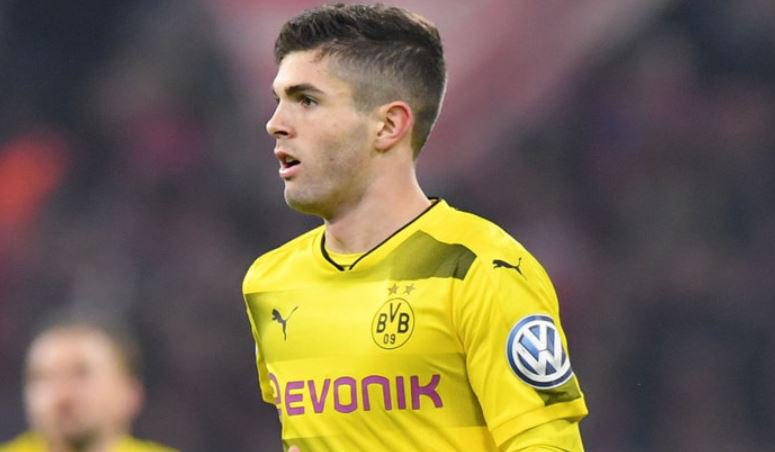 The report adds that the west Londoners have identified the United States international as a key target for the summer as they brace themselves for bids for both Willian and Eden Hazard.

Liverpool have already failed with a bid to sign Pulisic but they remain as keen admirers of the 19-year-old attacker.

It is understood that Dortmund are reluctant to sell Pulisic, they know that the Bavarians would be able to cough up big money to secure his services.

Meanwhile, Chelsea are now preparing for the Premier League action as they gear up for their clash against Manchester United at Old Trafford on Sunday afternoon.