The Bundesliga leaders Bayern Munich is all set to keep the services of Polish star Robert Lewandowski by spending huge money.

The 27-year-old has been key to the success of the Germans this season with amazing goal-scoring form. He leads the Bavarians league’s top scorer with 22 stunning goals, after featuring in 21 games. 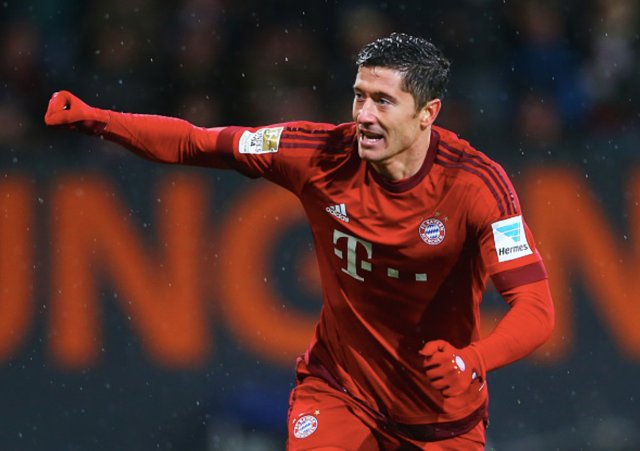 Lewandowski’s current contract with the club is valid until 2019 worth about $10 million in a season. However, the Bundesliga champions want to offer him a two-year extension that would raise his earnings to about 18 million euros.

Many European heavyweights with the likes of Paris Saint-Germain and Manchester City are also keeping a tab on the Poland international, who is regarded as one of the reputable world’s top players after spending four seasons at Borussia Dortmund.

Lewandowski will be a key player for the success in the UEFA Champions League, where they have to take on the Italian champions Juventus.