Bayern Munich and Real Madrid will reportedly go head to head for the signature of RB Leipzig centre-back Dayot Upamecano in this summer’s transfer window.

The 21-year-old defender’s future has been the subject of speculation in recent weeks, with a bunch of elite clubs believed to be interested in the centre-back. 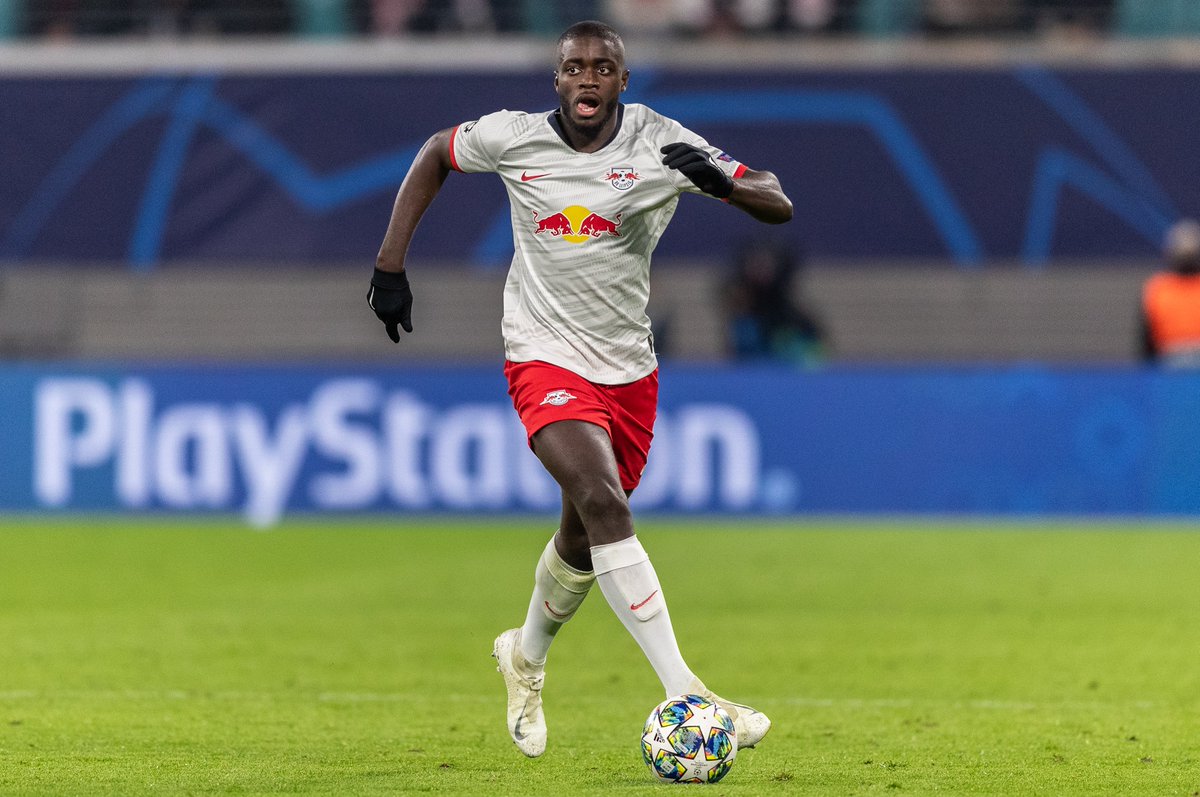 Manchester United and Manchester City are also said to be keen on the player, but the Frenchman is allegedly wants to move to the Bernabeu ahead of the next season.

According to Bild, though, the Bundesliga champions Bayern Munich are hopeful to complete a deal for the centre-back and could offer to meet the release clause of £55m this summer.

Upamecano chalked up 29 appearances for Die Roten Bullen during the 2019-20 campaign.

The coronavirus pandemic could have a huge impact on the upcoming transfer window, and it remains to be seen when the transfer market will open for business as the 2020-21 campaign is likely to be pushed back.