Bayern Munich are reportedly considering a summer swoop for Barcelona midfielder Ivan Rakitic, according to a report.

The Croatia international may be allowed to move Camp Nou at the end of the season as the Catalan giants have agreed a deal for Frenkie de Jong and also have set their eyes on Atletico Madrid’s Saul Niguez. 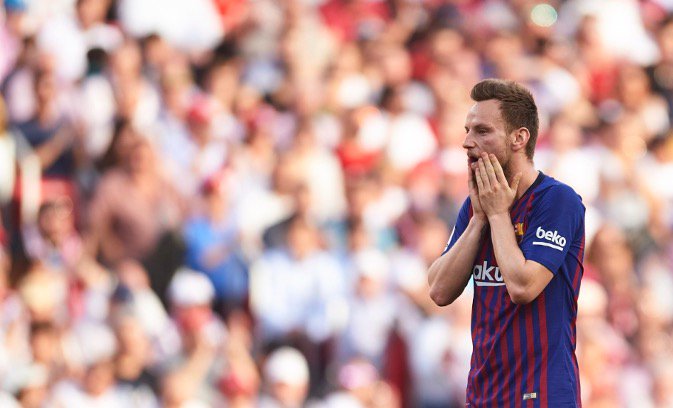 Manchester United, Chelsea and Inter Milan have all been credited with an interest in Rakitic, and the German champions Bayern Munich are rumoured to have already made contact with Barcelona.

According to Spanish outlet Sport, the Bavarians may be about to step forward with an offer, meanwhile, with the 30-year-old believed to have been made available for £44million.

Rakitic’s agent Arturo Canales recently said that it is “impossible” for his client to leave the Spanish champions this year, but his stance is said to have changed amid Barca’s links with Saul Niguez and Adrien Rabiot.