The 20-year-old, who was the subject of interest from Premier League giants Arsenal and Tottenham Hotspur last month, has previously expressed his desire to leave the Ligue 1 outfit at the end of the current campaign.

According to Sport Bild, the Bundesliga champions Bayern Munich are seeking long-term replacements for both Frank Ribery and Arjen Robben and want to sign Malcom to strengthen the frontline. 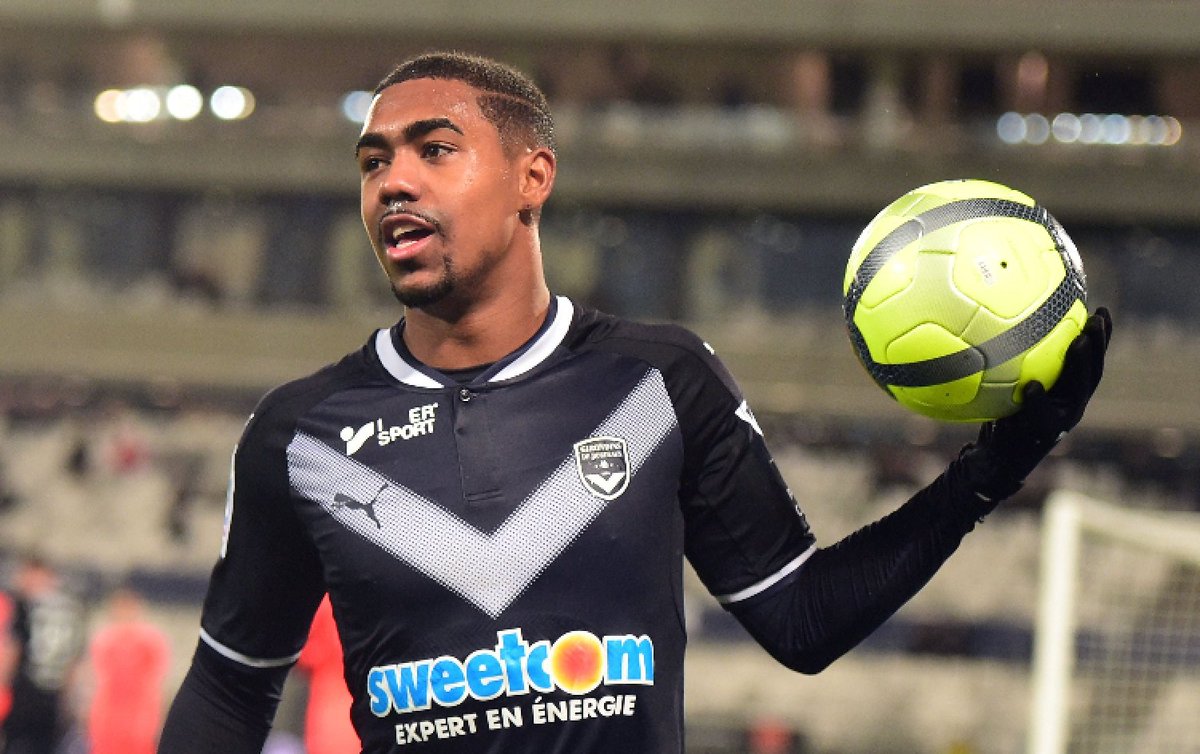 Bordeaux manager Gus Poyet has admitted that keeping hold of the 20-year-old Brazilian will be a tough task, he told reporters: “In January we were nervous because we almost lost him to the Premier League. We must prepare for this because sooner or later he will leave.”

Tottenham are believed to be plotting an improved bid for the youngster when the transfer window reopens in summer.