While the Bavarians have won yet another Bundesliga title this season, Julian Nagelsmann’s side have not always been at their dominant best and suffered a Champions League exit to Villarreal. 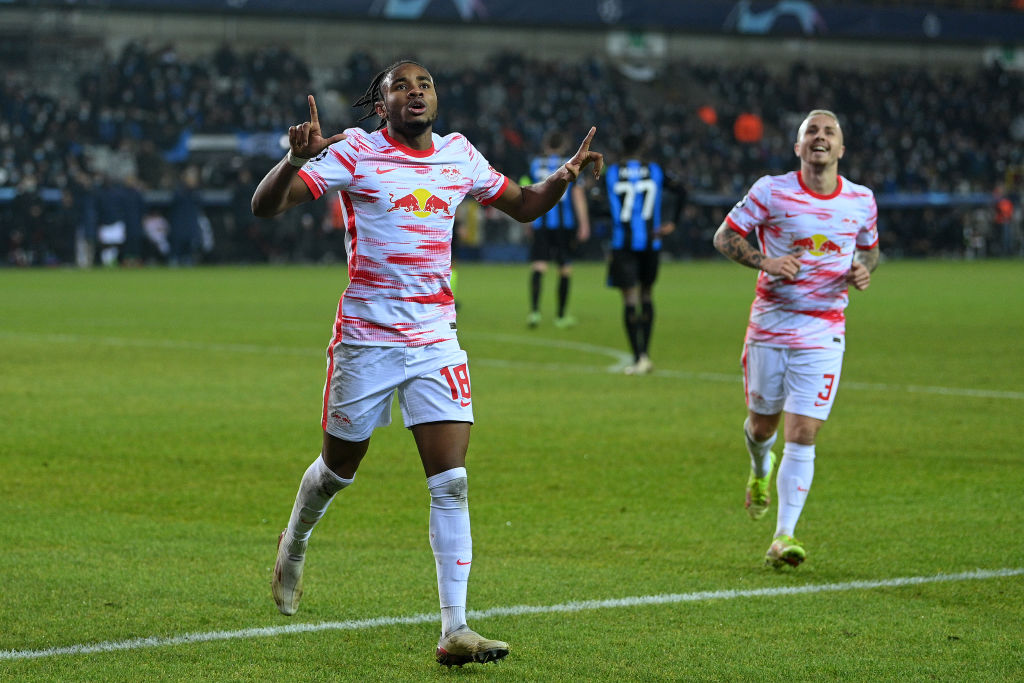 Nagelsmann is expected to enter the summer market for at least one new attacker.

According to Portuguese journalist Pedro Almeida, the Bundesliga champions are admirers of Nkunku and are ready to make a bid for the in-form Frenchman.

The 24-year-old forward has been impressive this season, scoring 31 goals and providing 14 assists from 48 appearances in all competitions.

Manchester United are also said to be monitoring developments surrounding Nkunku’s future, aware that Leipzig may be prepared to cash in on the Frenchman with just over two years left on his contract.