Bayern Munich have made plans to rival Manchester United for the signing of Benfica striker Darwin Nunez this summer, according to a report.

The Red Devils have been linked with the Uruguay international in recent weeks following his excellent campaign in Lisbon.

However, according to Sport1, Bayern Munich are also considering move for the 22-year-old forward in the summer and could rival Man United for his signature. 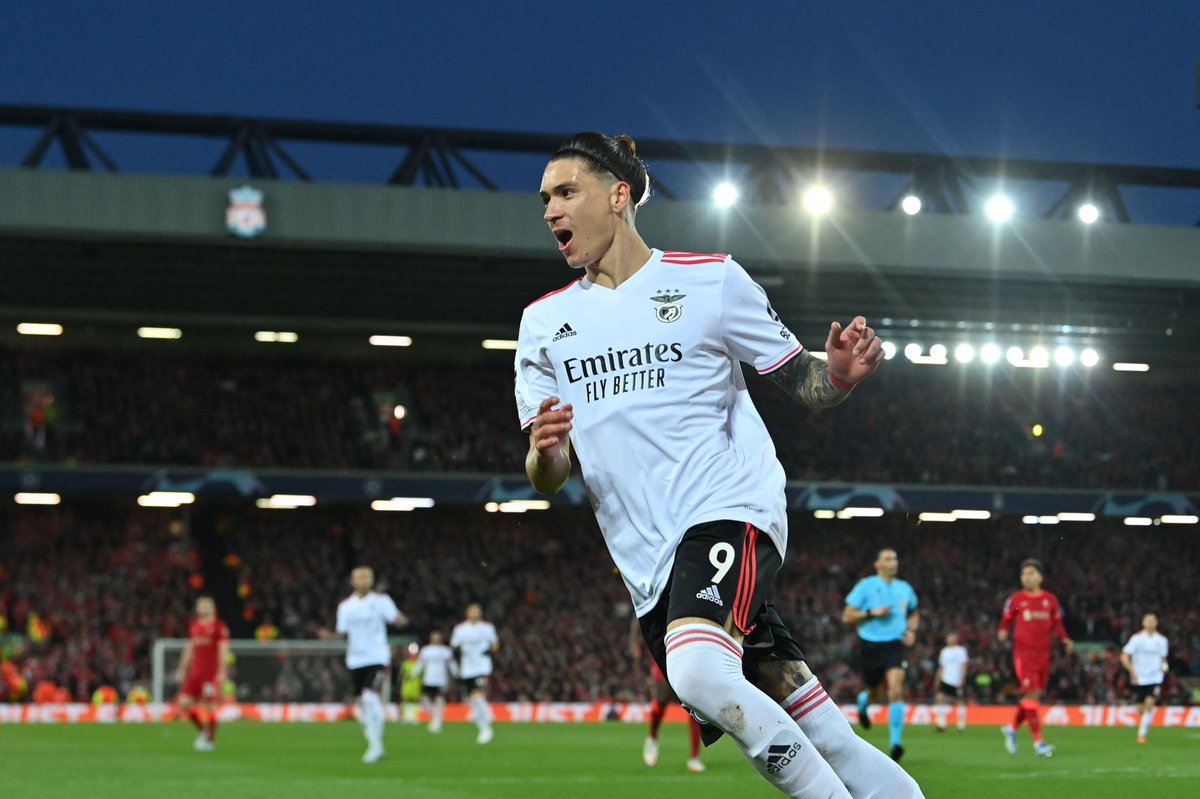 Although, interest from the Bundesliga giants is reportedly based solely on the situation of Robert Lewandowski, whose future at the Allianz Arena looks uncertain with his current contract set to expire in June 2023.

The Poland international has already refused to sign a new contract so far, leading the Bavarians hierarchy to consider replacements should he decide to leave.

The report adds how the German champions would be willing to offer up to €80m for Nunez, who has scored 32 goals in 37 appearances for so far this season.