The 25-year-old has made a positive impression during the 2020-21 campaign with the Dutch outfit, contributing four goals and nine assists in 41 appearances across all competitions. 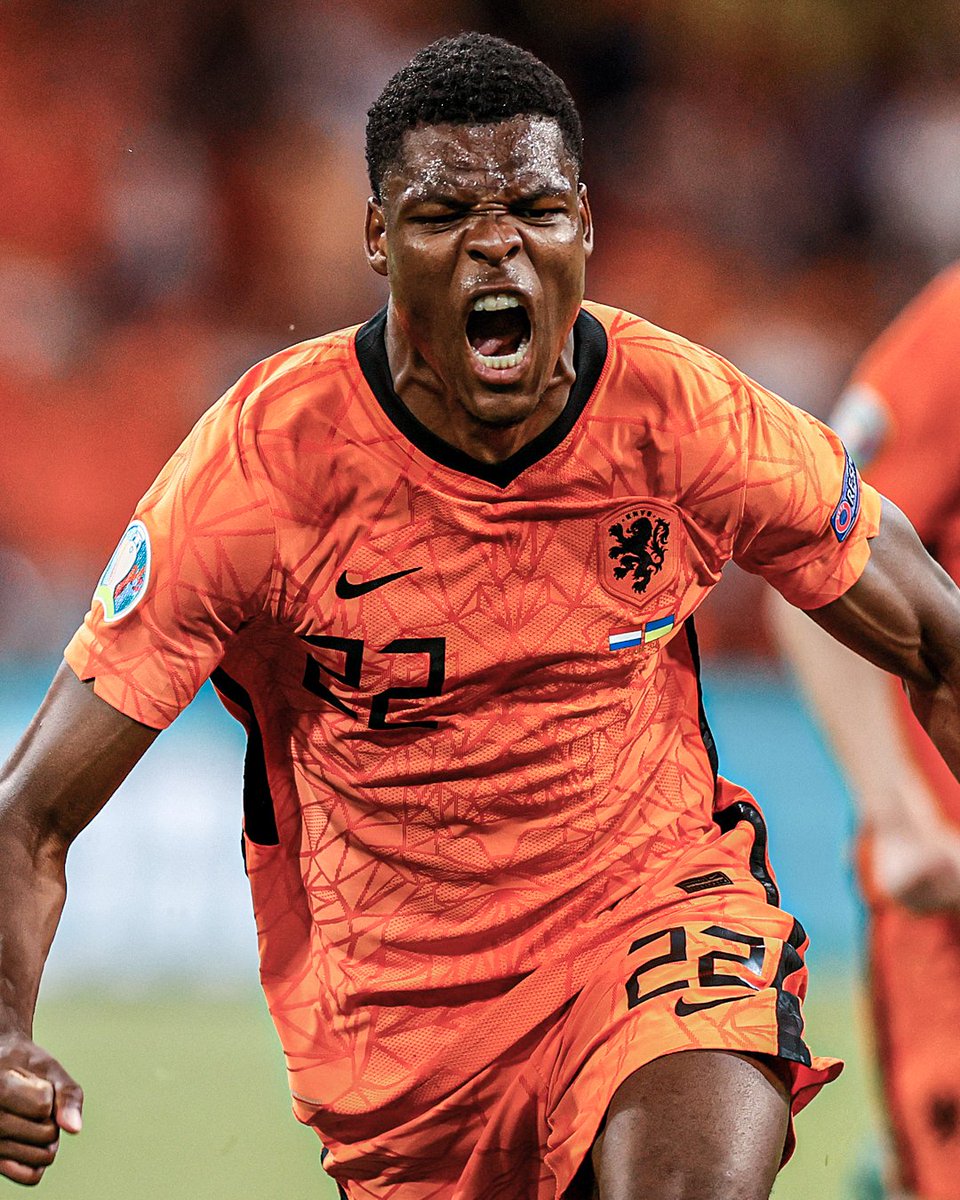 Now, Sky Germany reports that Bayern upcoming manager Julian Nagelsmann is keen to utilise Dumfries in his squad, but the right-back’s price tag is proving to be an issue.

The report adds that the Netherlands international possesses a modest release clause of €15m, but the Bavarians are still reluctant to fork out that amount of money.

Dumfries is contracted to PSV until 2023, and he has played 124 matches for the club in total, banking 16 goals and setting up 20 more since his move from SC Heerenveen in 2018.