After Saturday’s 5-1 loss against Eintracht Frankfurt, the Bavarians slip to fourth in the Bundesliga, four points adrift of leaders Borussia Monchengladbach. 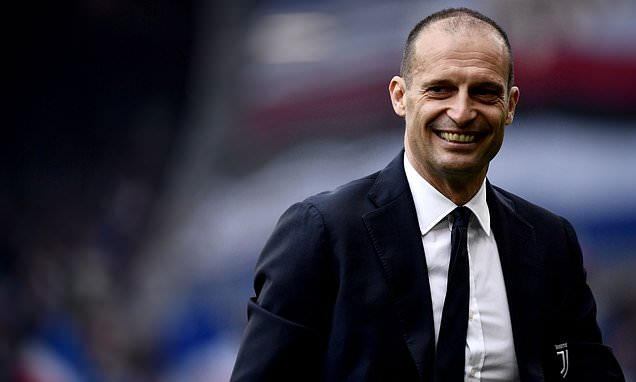 While Kovac could potentially keep his managerial job for next weekend’s action with Borussia Dortmund, Corriere dello Sport claims that the German giants are looking to make a change in the dugout.

The report suggests Bayern are keen to hold discussions with Massimiliano Allegri, who ended his successful stint with Juventus during the summer.

The Italian has been strongly linked with a move to the Premier League, although the Bavarians’ interest may lead to a change of career path.