The Blaugrana are supposedly open to selling the German stopper in 2022 following their elimination from the Champions League. 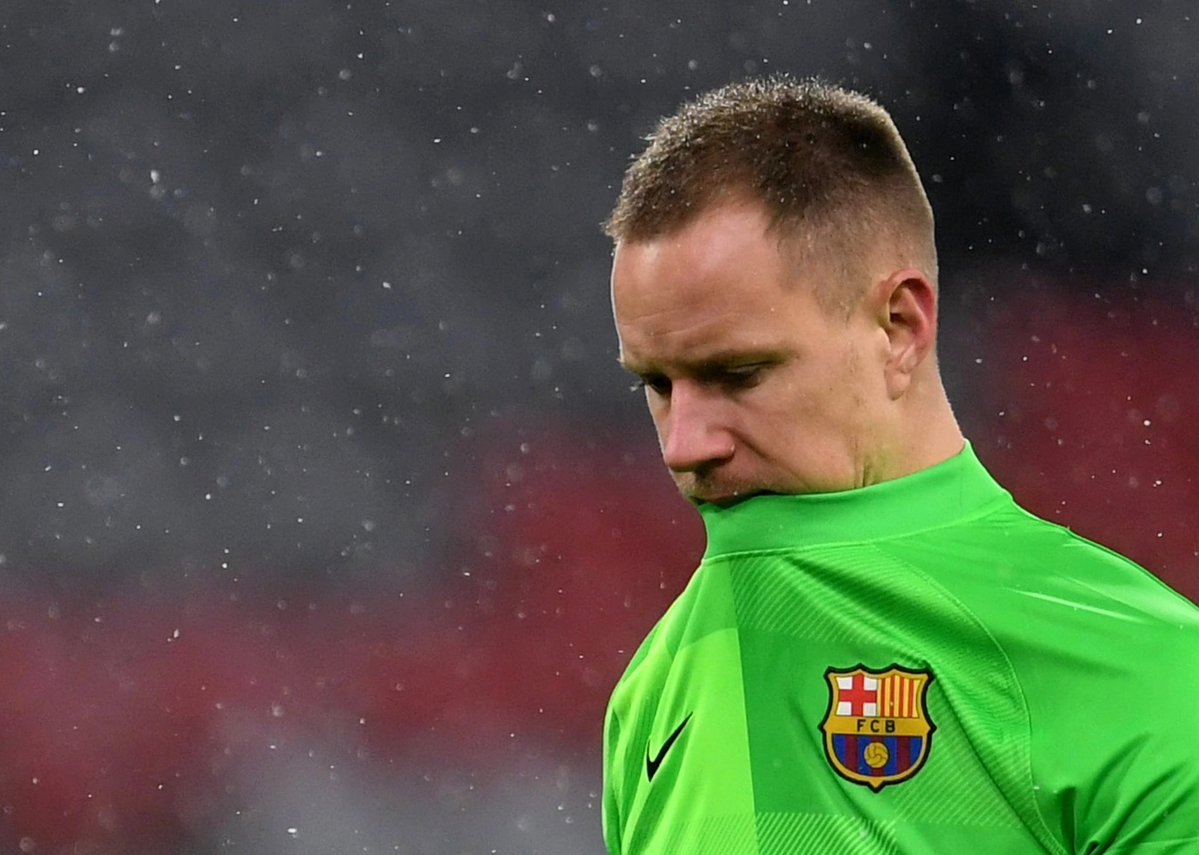 Ter Stegen has been strongly linked with a shock move to Newcastle United, but El Nacional reports that the Bavarians are now hoping to win the race for the 29-year-old goalkeeper.

The Bundesliga giants are thought to be planning for life after Manuel Neuer, who turns 36 next year and sees his contract expire in 2023.

However, Der FCB’s opening bid of €30m was reportedly knocked back by the Catalan giants, who are holding out for at least €40m.

Ter Stegen possesses a contract until the end of the 2024-25 campaign.