Bayern Munich have reportedly agreed a deal to sign Ivan Perisic from Inter Milan on a season-long loan.

The 30-year-old had been linked with a move to the Premier League before the summer transfer window closed. 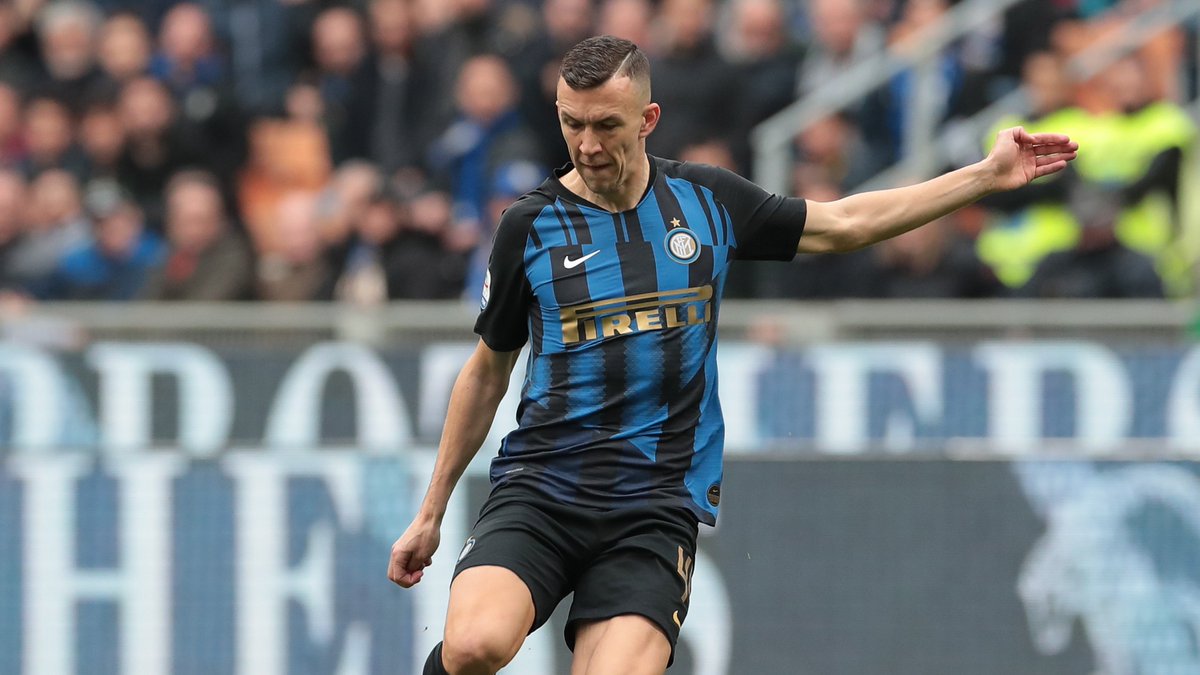 According to Sky Germany, the Bundesliga champions have agreed a deal with the Serie A outfit to sign the Croatia international on a season-long loan with the option of a permanent move at the end of the 2019-20 campaign.

Perisic, who played a vital role in his country reaching the final of the 2018 World Cup, notched nine goals in 45 appearances for Internazionale last season.

The Bavarians were strongly linked with Manchester City’s Leroy Sane before a serious knee injury scuppered the 23-year-old German’s proposed move to the Allianz Arena.