Bayer Leverkusen centre-back Edmond Tapsoba is reportedly on the radar of Manchester United ahead of the summer transfer window.

The 22-year-old defender joined Leverkusen from Vitoria Guimaraes in January 2020 and has since gone to make 51 appearances for the Bundesliga outfit in all competitions, including 29 appearances during the 2020-21 campaign. 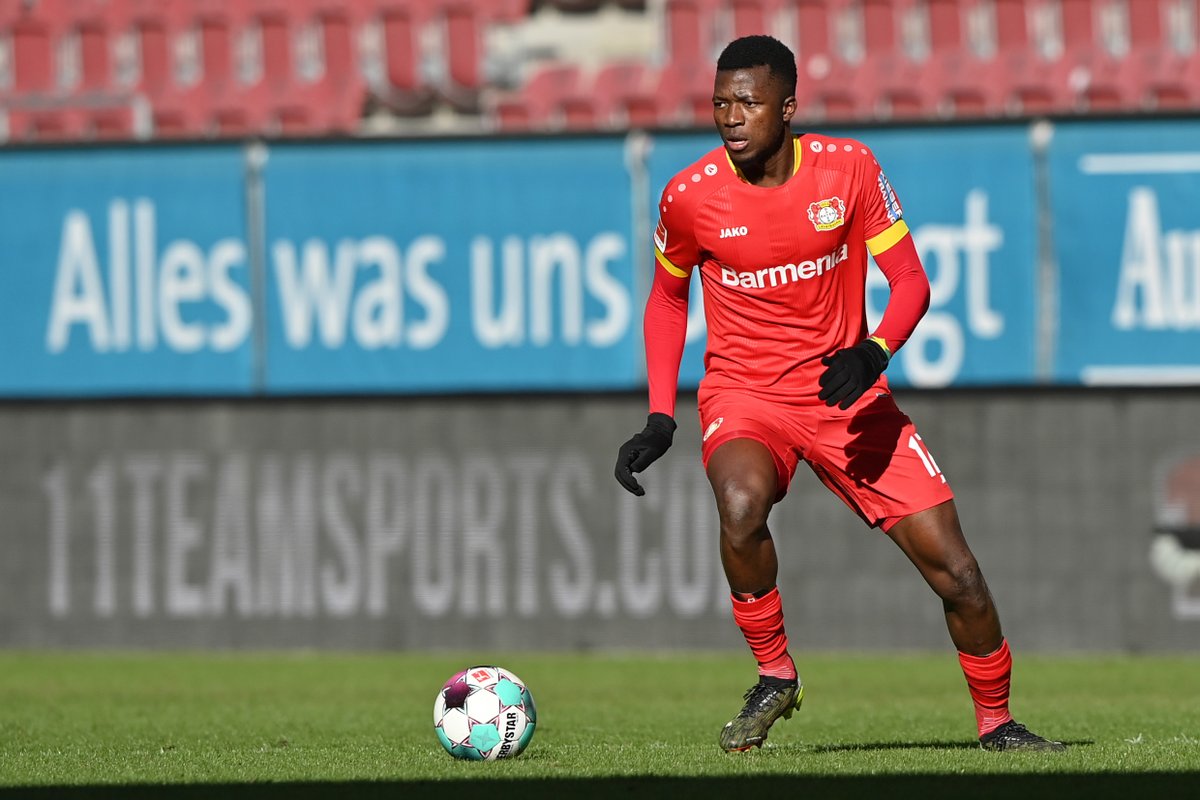 According to The Express, Manchester United have been scouting the Burkina Faso international after being alerted to his progress by a well-respected figure in the German top flight.

The report adds that United received the tip-off last year and have since been following the centre-back closely, while the Premier League champions Liverpool are said to have explored the possibility of a January deal.