Bayer Leverkusen have announced the signing of Demarai Gray from Leicester City on a deal running until the summer of 2022.

The 24-year-old had been with the Foxes since January 2016. He has made a total of 133 top-flight appearances for the club.

The Englishman had fallen out of favour under Brendan Rodgers and was set to leave the King Power Stadium with his deal about to expire in the summer. 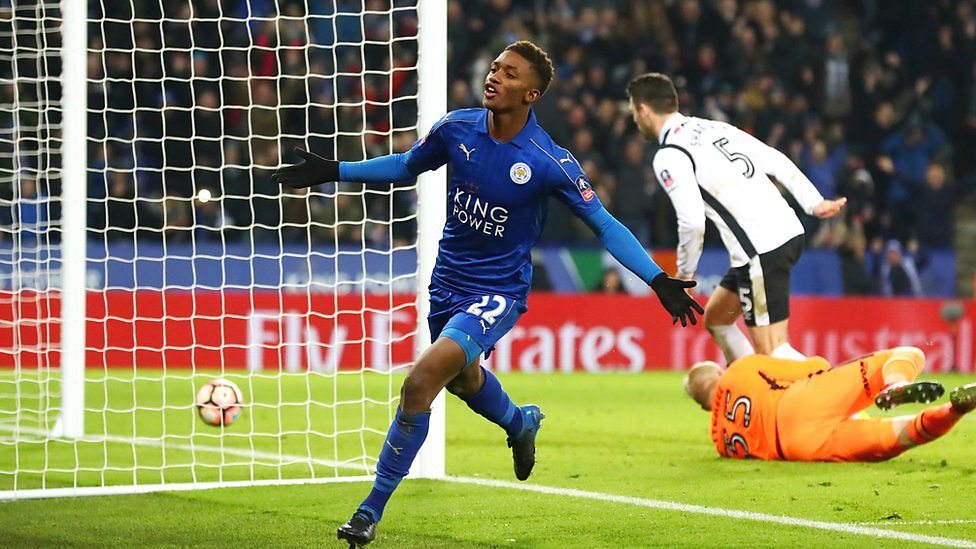 Speaking to LCFC.com, Demarai said: “Today I say goodbye to a wonderful Club and family, which is how it is at Leicester City. I want to thank everyone at the Club who has helped me to become a better footballer.

“My debut and winning the Premier League have been unforgettable moments that will be part of my career forever, together with the goal against Cardiff. It was a privilege to score that and to be able to dedicate it to a wonderful man and Chairman, Khun Vichai.

“I’m ready for a new challenge now and I wish the Club and all my team-mates a future full of success.”

Gray becomes Leverkusen’s second signing from the Premier League in January after they snapped up Timothy Fosu-Mensah from Manchester United.