The 18-year-old forward is yet to make his first-team appearance for Los Nervionenses but has been in excellent form at youth level, contributing 22 goals during the 2019-20 campaign. 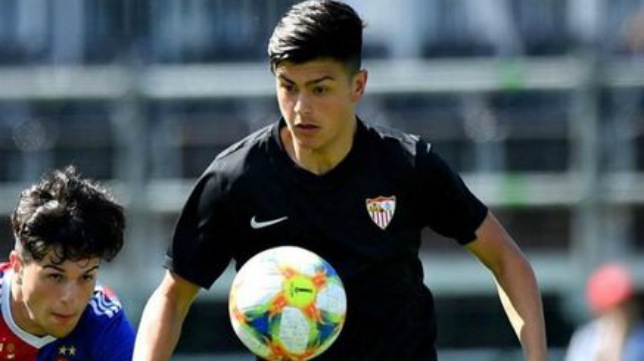 According to Mundo Deportivo, Barcelona have scouted the teenager on a number of occasions over the last few months as they line up a potential move when the summer window eventually opens.

Real Madrid, Ajax and a bunch of Premier League clubs are also keeping a close eye on the Spaniard’s development at the Estadio Ramon.

Julen Lopetegui’s side are said to be working on a deal to tie the attacker to a new contract.