The Spanish champions Barcelona are reportedly lining up a swoop for Chelsea centre-back David Luiz in January transfer window.

The Catalan giants are currently seeking options in central defence, with Thomas Vermaelen and Samuel Umtiti on the sidelines. 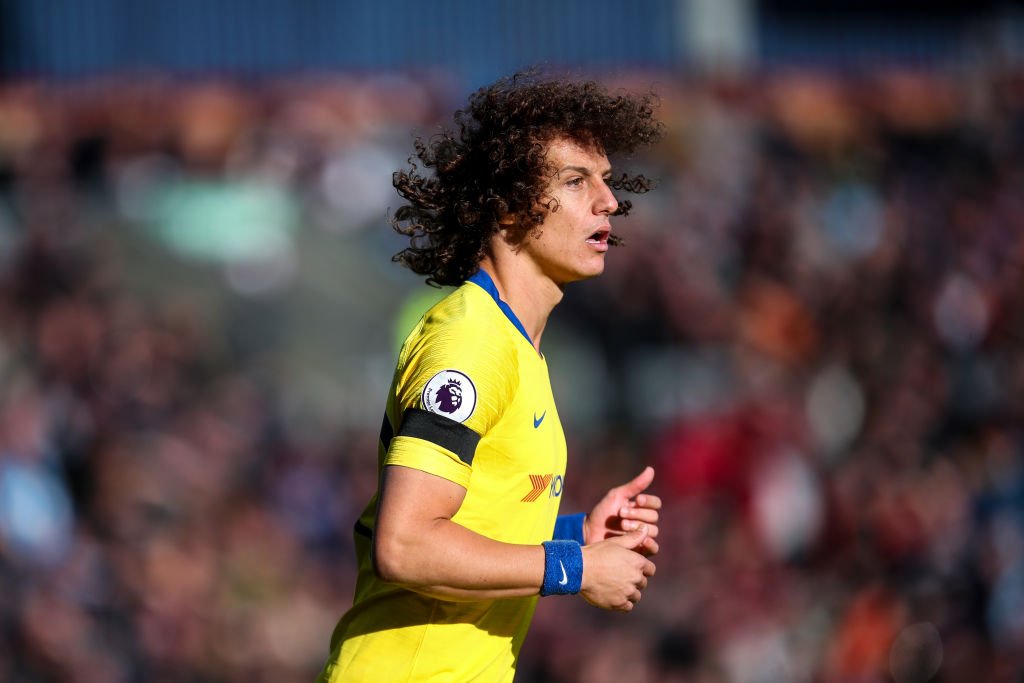 Earlier reports suggested that a number of defenders have been linked with moves to Camp Nou over the last couple of weeks, and according to Mundo Deportivo, Barca are now considering a January move for Chelsea centre-back David Luiz, who represented the Blues between 2011 and 2014 before moving to Paris Saint-Germain, where he notched eight times in 89 appearances in all competitions.

The 31-year-old Brazilian returned to the west London outfit in the summer of 2016, and after a torrid 2017-18 campaign with the Blues, has become a feature of Maurizio Sarri’s back four this term.

Luiz is currently contracted to Chelsea until the end of next season.