Barcelona have emerged as rumoured suitors for Bayer Leverkusen midfielder Kai Havertz, according to Sport.

The Catalan giants have reportedly outlined their intentions to move for the Germany international by sending scouts to watch him in action against Atletico Madrid. 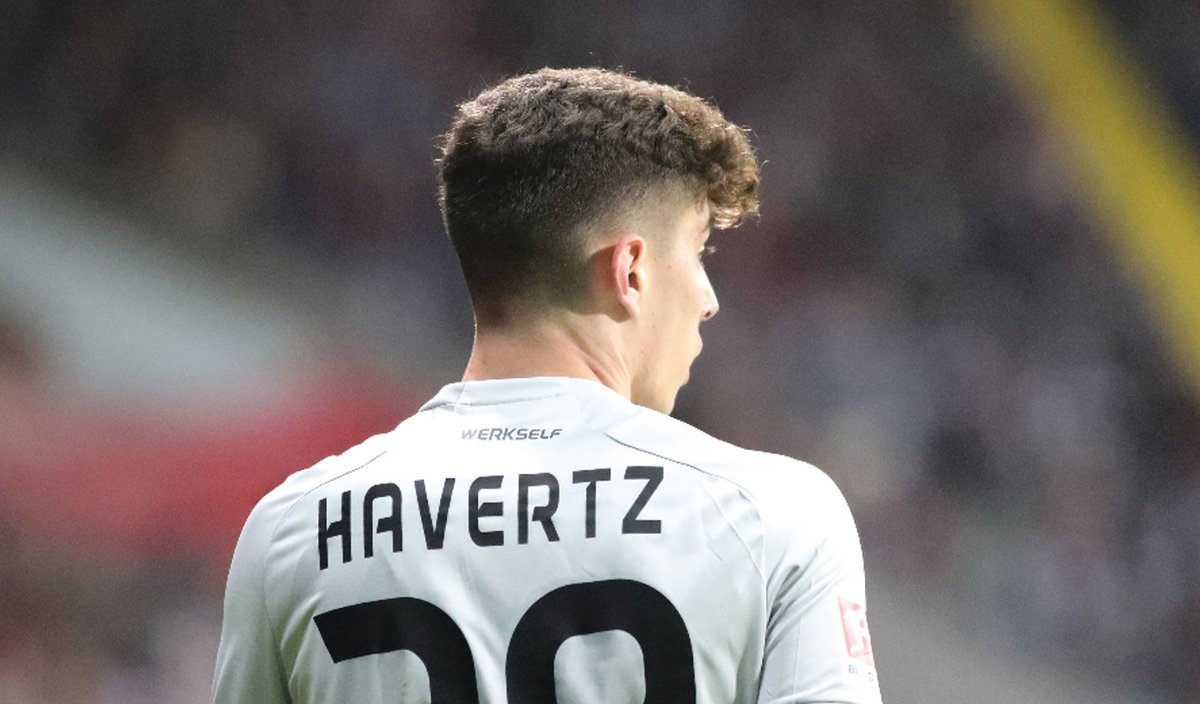 The 20-year-old midfielder has emerged as one of the most talented youngsters in world football, with Premier League giants Manchester United reportedly expressed an interest in making an audacious move next summer.

Moreover, it is suggested that Barca have been sending scouts to watch the youngster over the past four years.

Havertz, who is said to be valued at around £80m – has scored 17 goals in 34 Bundesliga appearances last term.

Reports have claimed that Paris Saint-Germain are another elite club keeping a close eye on the German playmaker, whose contract with Leverkusen runs until 2022.