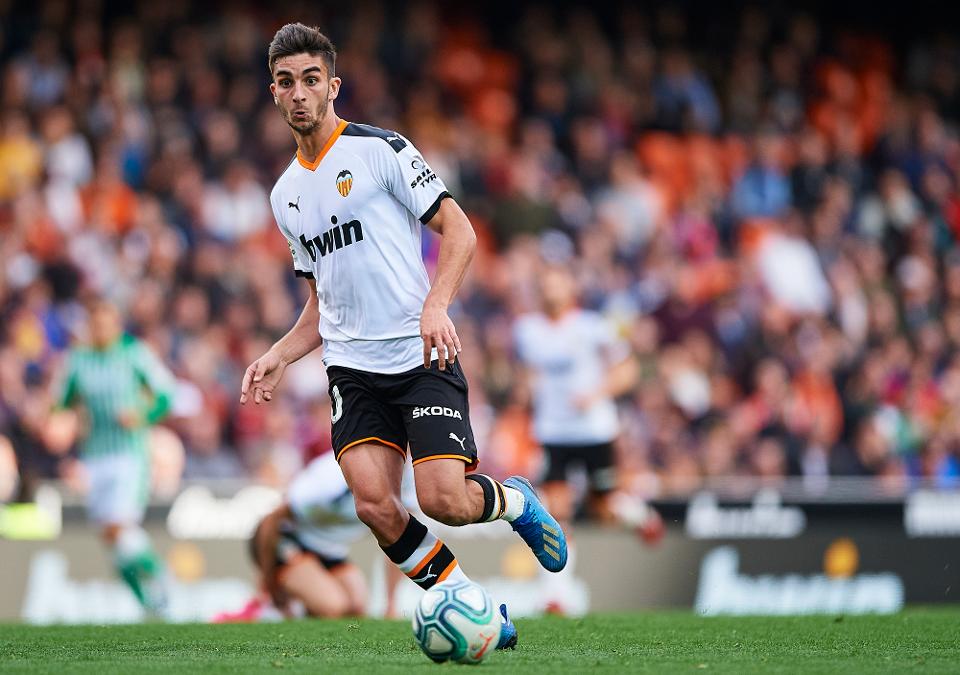 The report adds that Liverpool are also keeping tabs on the youngster ahead of the summer transfer window.

The Spaniard is eager to move to Camp Nou if the La Liga champions are prepared to make a concrete offer for the starlet.

The report goes on to claim that Torres has a £86.7m contract release clause that could make a deal difficult for all the suitors.

However, the Torres’ current deal at Los Ches is set to expire at the end of the 2020-21 season.