Barcelona have not given up hope of signing Manchester City attacker Raheem Sterling.

The Catalan giants are expected to complete the signing of Man City’s Ferran Torres next month amid their attacking woes.

Prior to eyeing a deal for Torres, the Blaugrana were strongly linked with a swoop for Raheem Sterling, who has struggled to cement his place as a first-team regular under Pep Guardiola this term. 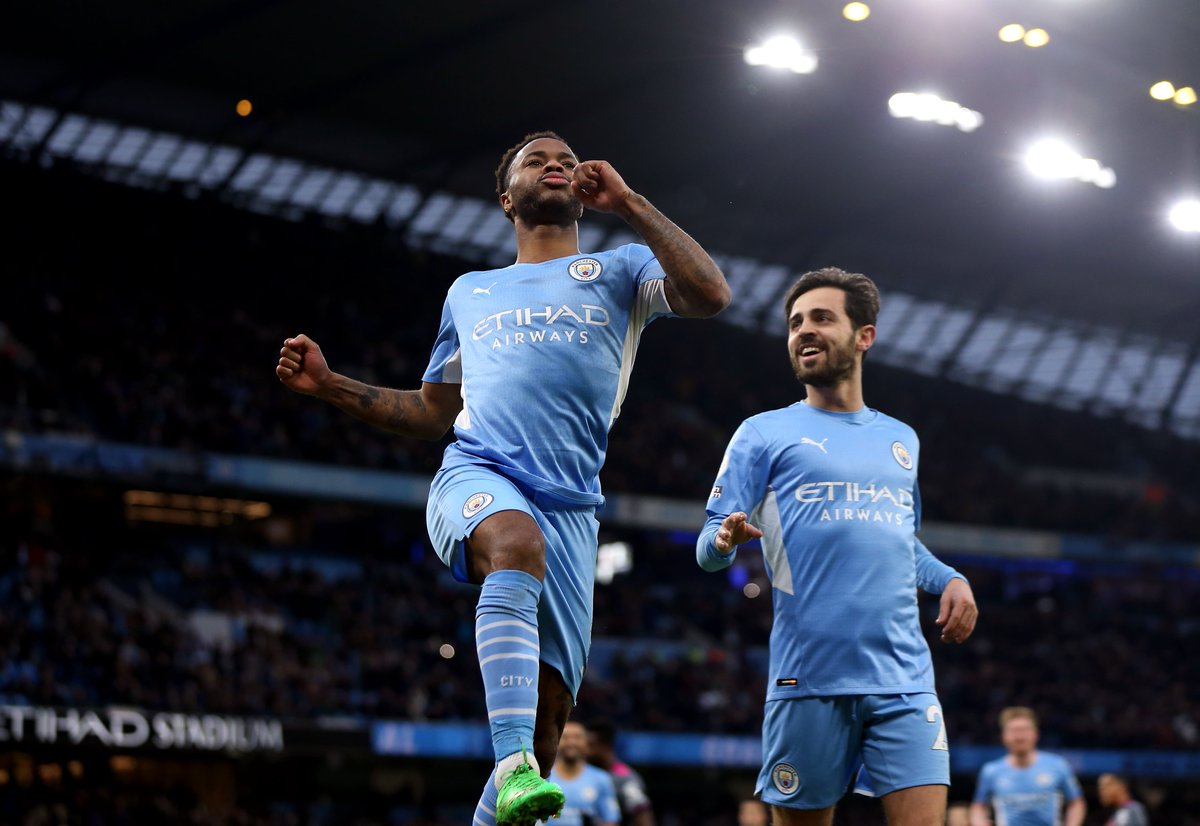 Eurosport claims that Barcelona are still considering luring Sterling away from the Premier League champions as well.

The report adds that Barca manager Xavi is a ‘huge admirer’ of the England international, and the Citizens will become increasingly open to a sale if the 27-year-old shows no intention of a contract extension beyond 2023.

Sterling has scored seven goals and registered three assists from 23 games in all competitions this season.