The Premier League champions Manchester City are reportedly prepared to allow Ferran Torres to sign for Barcelona during the upcoming transfer window.

Before the injury, the 21-year-old forward was regarded as a key man at the Etihad, scoring three goals from seven starts in all competitions. 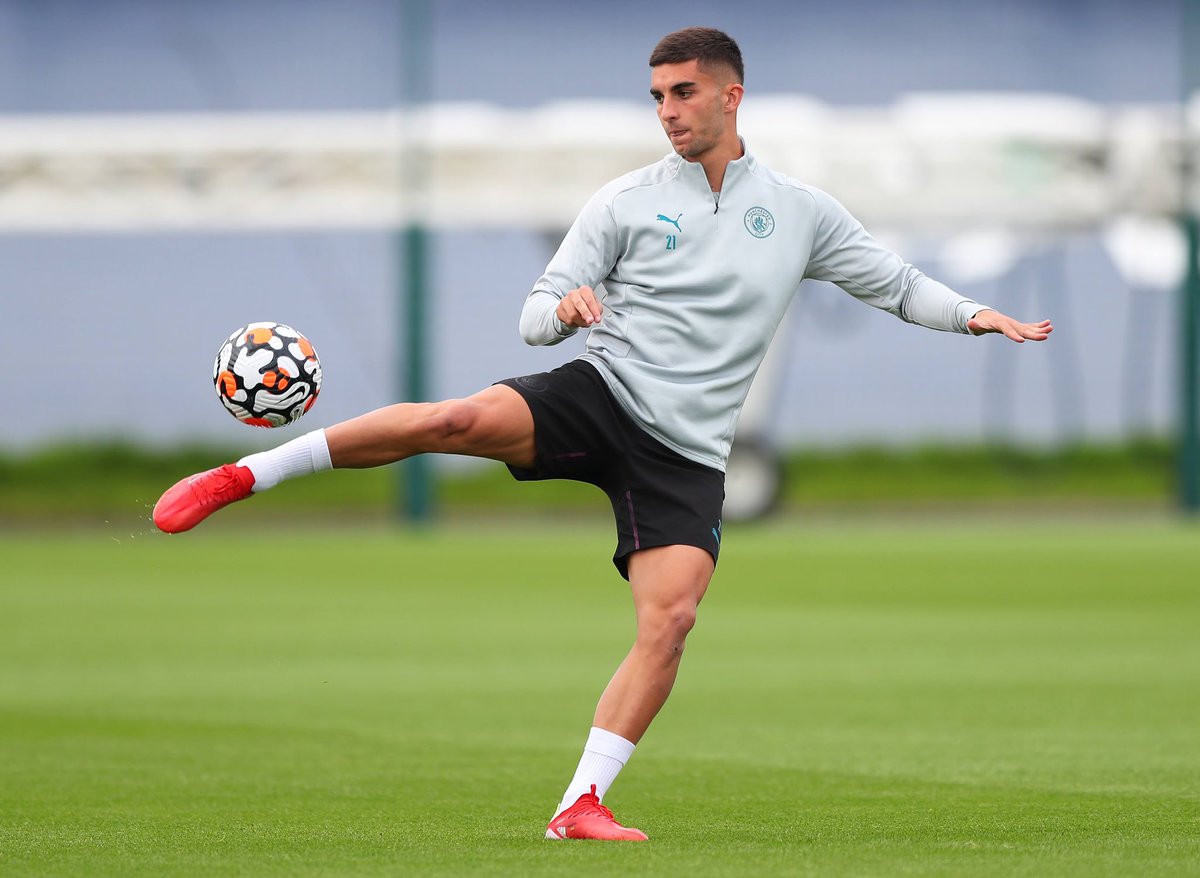 However, since the Blaugrana have appointed Xavi as their new head coach, Torres has been linked with a return to his homeland.

According to 90 min, the Citizens are happy to part ways with the former Valencia man, providing that they can reach an agreement with the Catalan giants over a fee.

While Barca cannot afford to meet City’s £60m asking price next month, there is room for a loan with the condition to buy in the summer.