The 18-year-old has established himself as a first-team regular under Erik ten Hag, registering one goal and two assists in seven appearances this season. 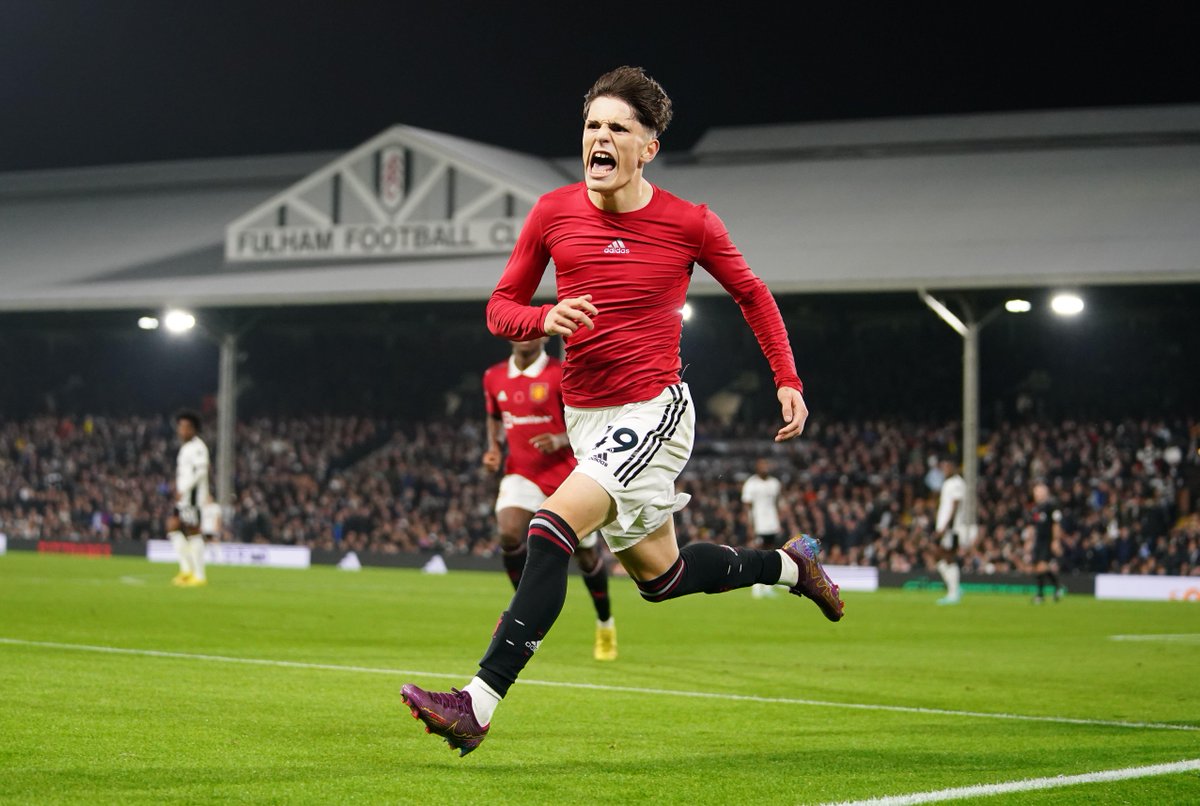 The Argentina Under-20 international’s form is understood to have caught the eye of Barcelona, with Fichajes reporting that the Blaugrana are closely monitoring the youngster’s progress.

Garnacho has a contract at Old Trafford until 2023, meaning that the starlet could depart as a free agent at the end of the season.

Although, the Red Devils are expected to offer the teenager a contract extension.

However, the Catalan giants are hopeful of tempting Garnacho to Camp Nou, with head coach Xavi convinced that he can become a star of the future.

Garnacho has represented Atletico Madrid between 2015 and 2020 before joining United, where he has made nine senior appearances in all competitions.