The 23-year-old striker has been in sensational form for the German club this season, scoring three goals and providing five assists in 10 appearances in all competitions. 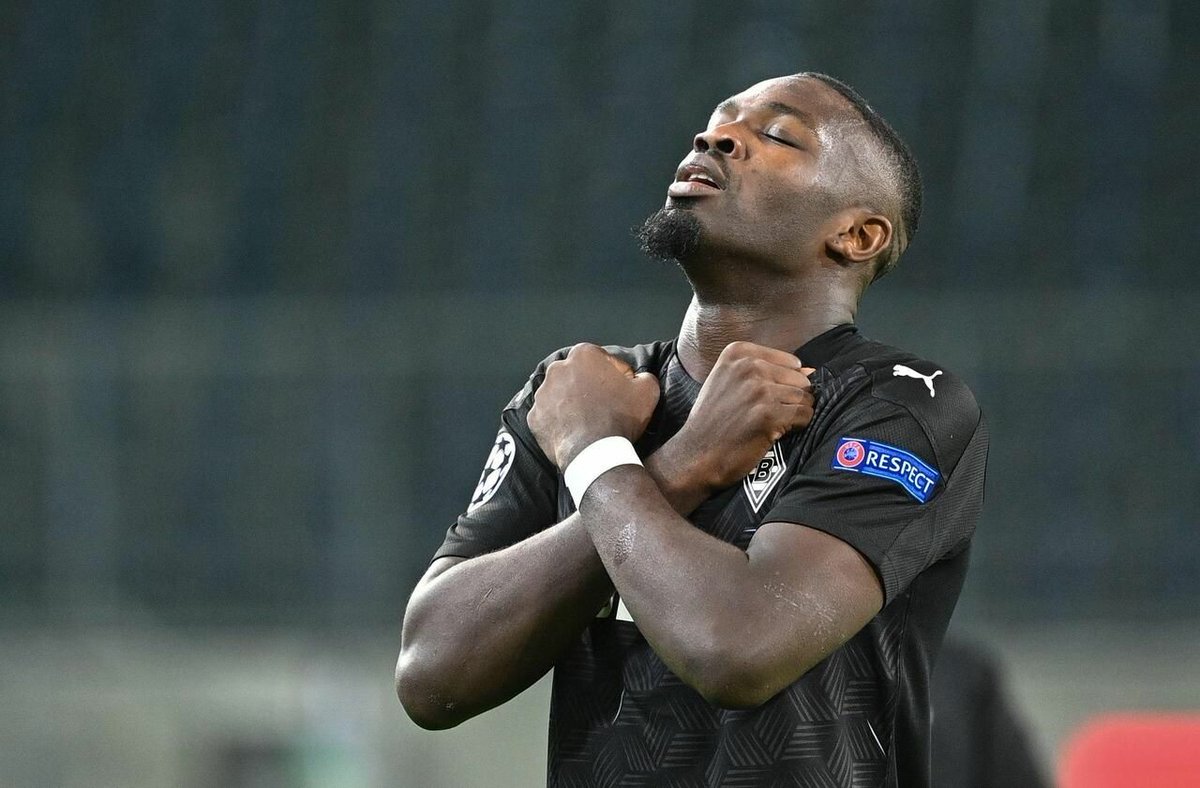 A recent report suggested that the Premier League champions Liverpool were interested in signing the Frenchman, who is contracted to Gladbach until June 2023.

However, according to Bild, both Barcelona and Manchester City are also in the race for the attacker who has contributed two goals and two assists in three Champions League matches this season.

Thuram has scored 17 goals and provided 14 assists in 49 outings for the Bundesliga outfit.