The Spain international has made 268 appearances Atleti since making his debut in 2012, including 18 in all competitions during the ongoing campaign. 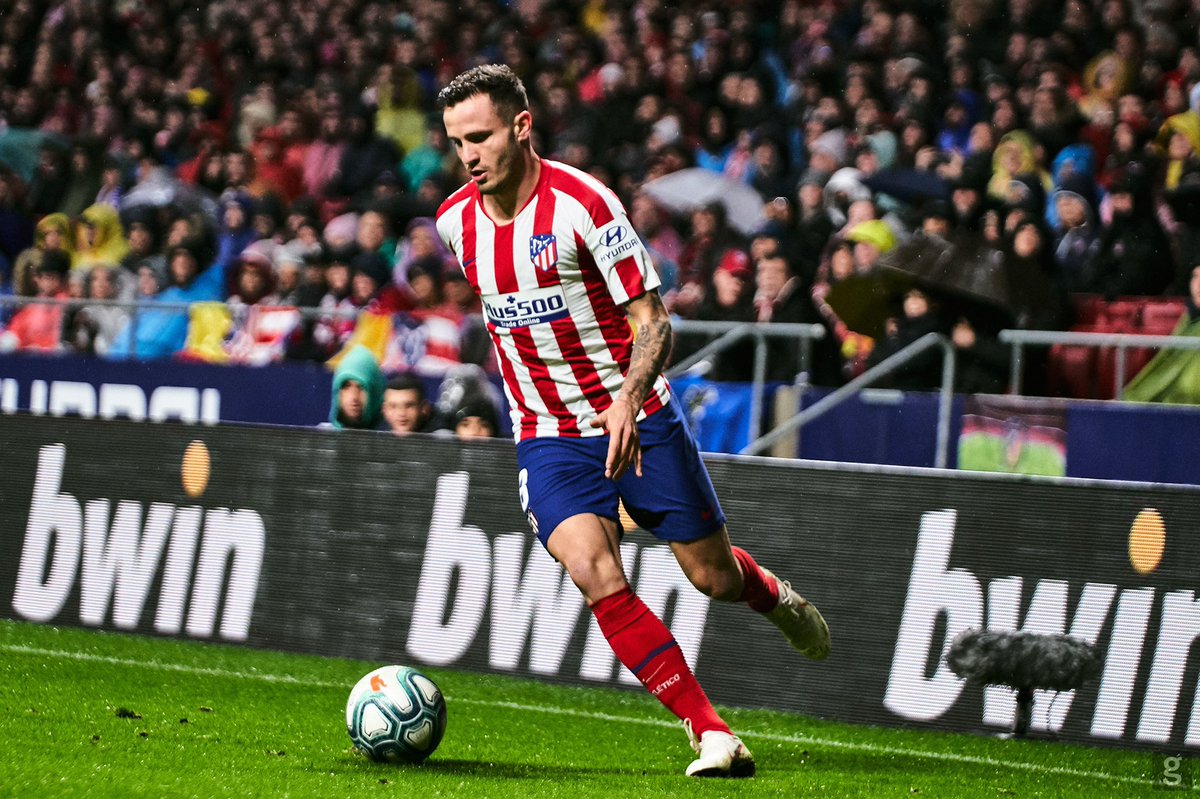 Manchester United were linked with the 25-year-old midfielder during the summer, though, and according to reports in Spain, Barcelona are now weighing up a swoop ahead of the next season.

The playmaker has operated across the midfield during his time with Los Che, while he has also previously turned out as a centre-back.

Niguez’s contract at the Wanda Metropolitano runs until the summer of 2026.