The Frenchman has been impressive for the Gunners during the 2021-22 campaign, contributing six goals and eight assists from 29 appearances in all competitions. 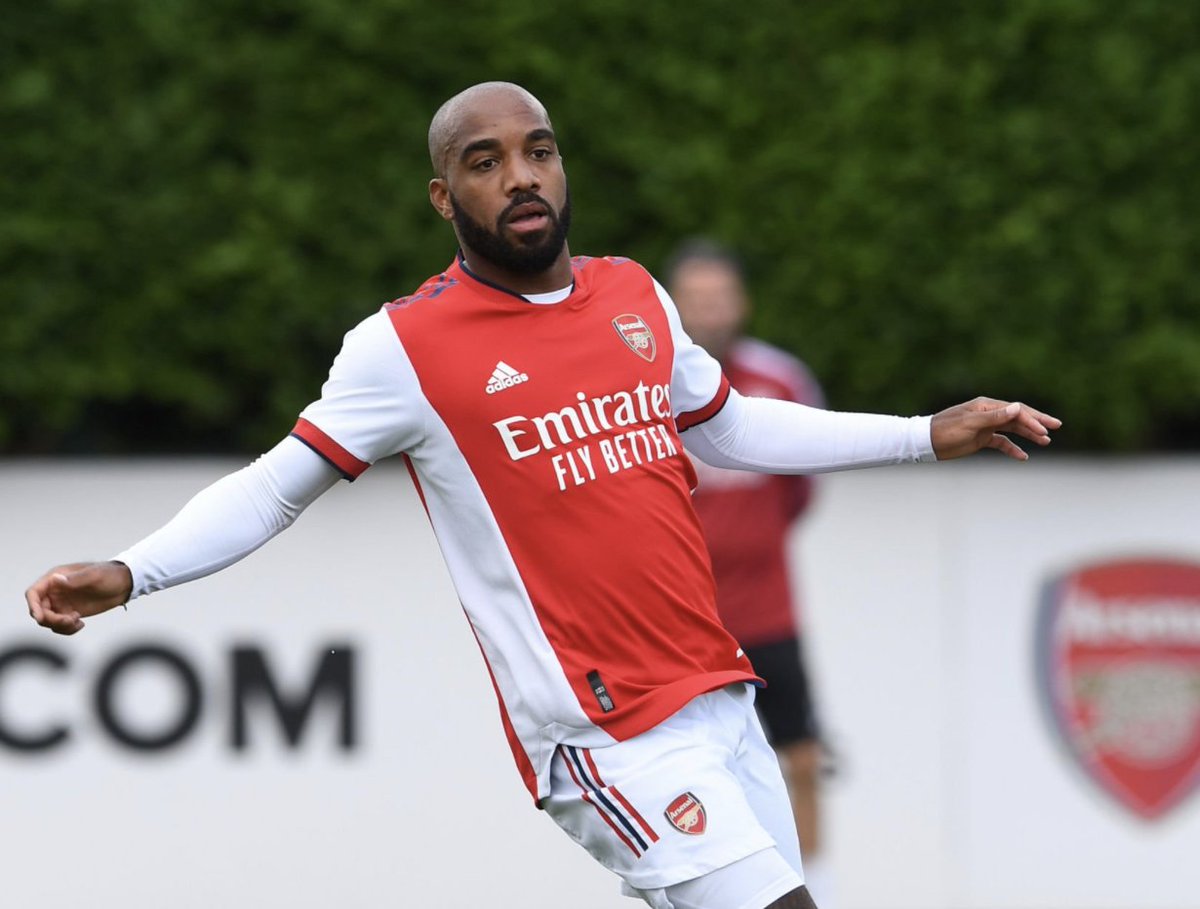 He could allegedly be offered the chance to extend his contract at the Emirates Stadium with the option of a further 12 months, but the frontman is believed to be looking for a long-term agreement.

According to Sport, the Blaugrana keeping a close eye on Lacazette’s situation at the Emirates, with the La Liga giants exploring the possibility of bringing him to Camp Nou.

The report adds that the 30-year-old could be available on a free transfer, with his existing contract is due to expire in June.

Lacazette has scored 71 goals from 199 appearances for Arsenal.