The 27-year-old has failed to live up to expectations for the Red Devils during the 2021-22 campaign, having made seven appearances in all competition. 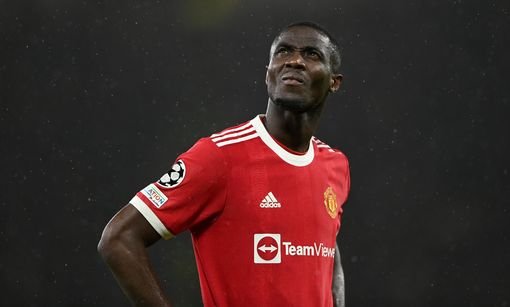 The Ivory Coast international is now back to full fitness and was on the bench against Atletico Madrid in the Champions League game last week.

He failed to make the squad against Watford on Saturday, though, with a number of players ahead of him in the pecking order.

According to the Daily Star, the Catalan giants have been alerted to Bailly’s frustration at Old Trafford and are weighing up a summer move for the centre-back.

The report adds that United would want £30m for the Ivorian, who is contracted to the Premier League giants until June 2024.

Bailly has made 113 appearances for Manchester United since his move from Villarreal in 2016.