Barcelona have reportedly “explored” the possibility of signing Jorginho amid his uncertain future at Chelsea.

The 30-year-old midfielder is due to become a free agent at the end of the season.

The attacker has remained a key figure for the Blues with starts in five Premier League matches from six so far this term. 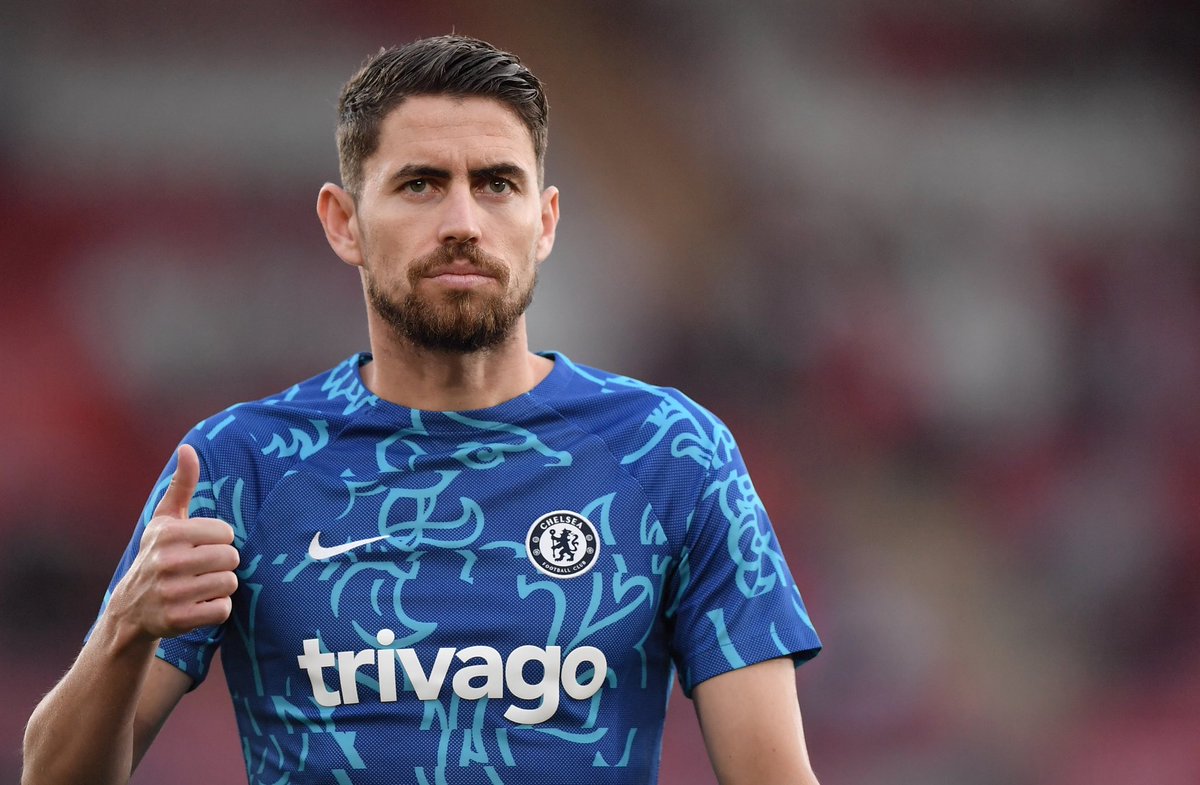 Having spent £51.3m to lure Jorginho away from Napoli in 2018, the west Londoners are now at risk of losing the Italy international on a free transfer.

According to The Sun, the Blaugrana are hoping to strike a deal for Jorginho as they seek a long-term replacement for Sergio Busquets.

During his four-year spell at Chelsea, the midfielder has scored 27 goals and registered nine assists in 196 matches for Chelsea.