A plenty of clubs – including Premier League giants Manchester United – have been credited with an interest in the Mexican forward, who has a contract at the Dutch outfit until 2023. 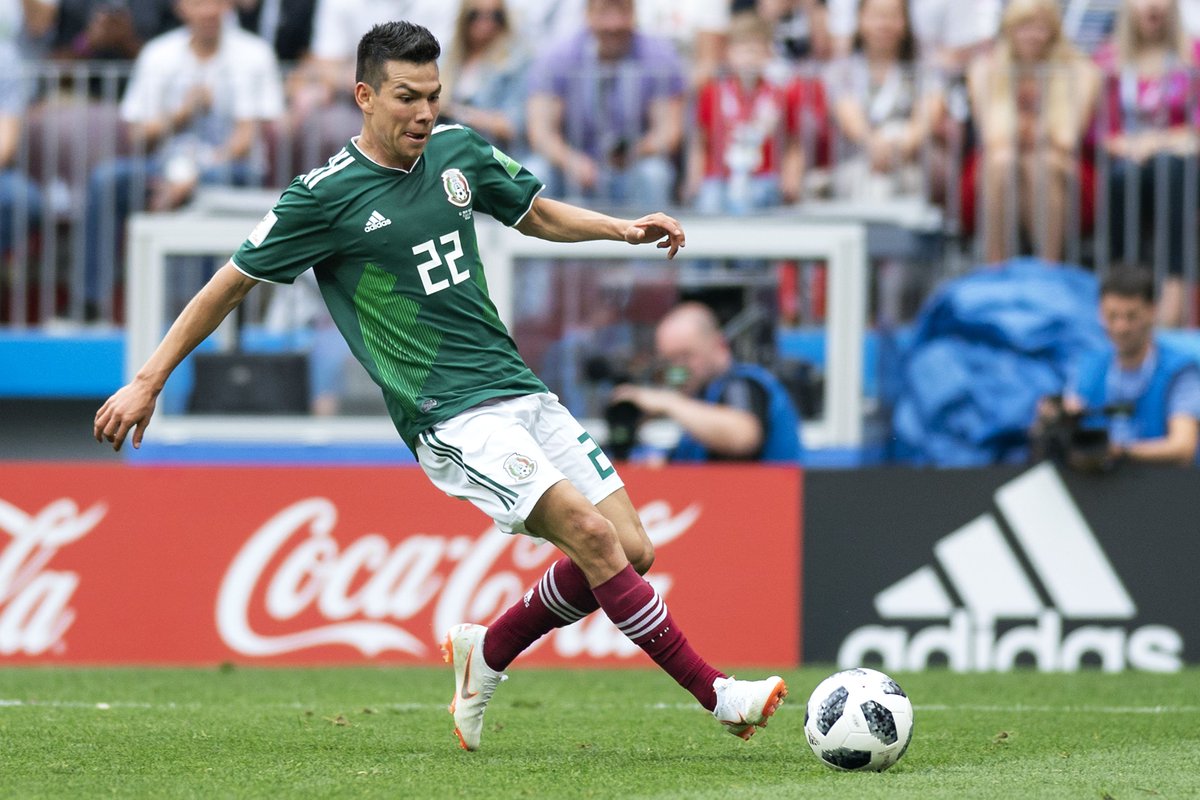 Lozano has scored 19 goals and provided 11 assists in 34 appearances for PSV during the previous campaign before scoring for Mexico against Germany during the 2018 World Cup in Russia.

The strongest interest from Spain was reportedly coming from Atletico Madrid, but According to Diario AS, the Camp Nou outfit are keen on securing Lozano’s services in order to strengthen their attacking options.

The 23-year-old attacker, who has scored twice in four appearances for PSV this season, revealed back in April last year that his dream destination was Manchester United.