Barcelona have reportedly been in touch with Tottenham Hotspur regarding a potential summer move for the prolific striker Harry Kane.

The 27-year-old is believed to have asked to leave Spurs at the end of the season following another disappointing campaign.

Despite scoring 22 Premier League goals in 2020-21 to joint-lead the goal charts alongside Mohamed Salah, Tottenham face missing out on Champions League qualification. 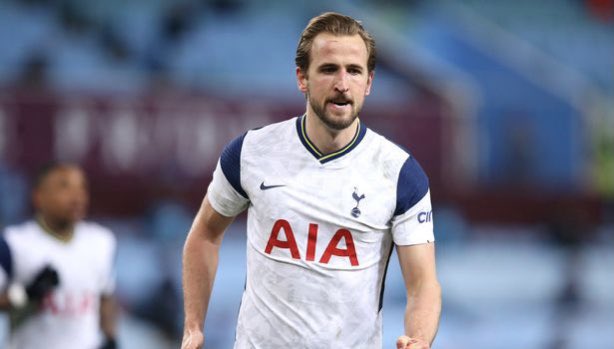 According to The Times, Barcelona are monitoring Kane’s situation with a view to making a move when the summer transfer window opens.

However, the report says that the England international would prefer to remain in the Premier League, with Chelsea, Manchester United and Manchester City all are credited with an interest.

Tottenham will reluctantly cash in on the Englishman for a bid of around £150m.