Barcelona have allegedly taken the lead in the race to sign in-demand striker Luka Jovic from Eintracht Frankfurt, according to a report.

The 21-year-old been in impressive form for the Bundesliga outfit this term, scoring 19 times in 29 appearances to earn links with a move to European heavyweights with the likes of Chelsea, Bayern Munich and Real Madrid. 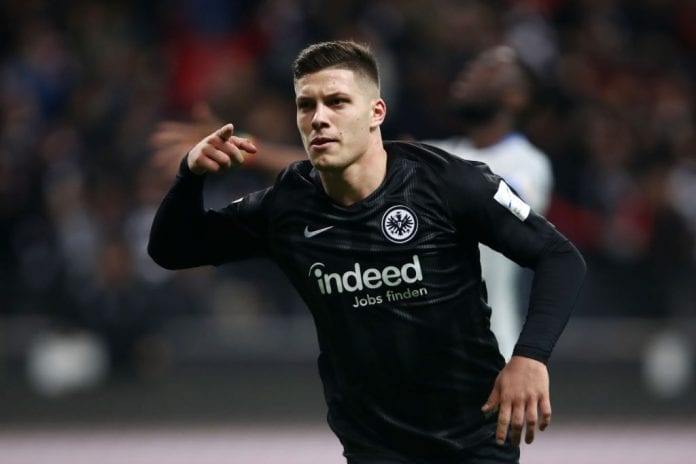 Frankfurt have the option to sign the Serbian from Benfica in a permanent £5.3m deal at the end of the campaign, and they then considering making him available to purchase.

Goal.com claims that the German club are after £52m for the youngster, though Barcelona are hoping to crack a deal for a price in the region of £31m.

The La Liga champions are on the lookout for attacking midfielder ahead of the new season to replace Luis Suarez, while Madrid, Chelsea and Bayern have also been tipped to bring in a new forward.

Jovic has notched a total of 22 goals in 42 Bundesliga games for Frankfurt.