The 25-year-old forward has enjoyed an impressive 2020-21 campaign for the German club, contributing 22 goals and seven assists in 26 appearances in all competitions. 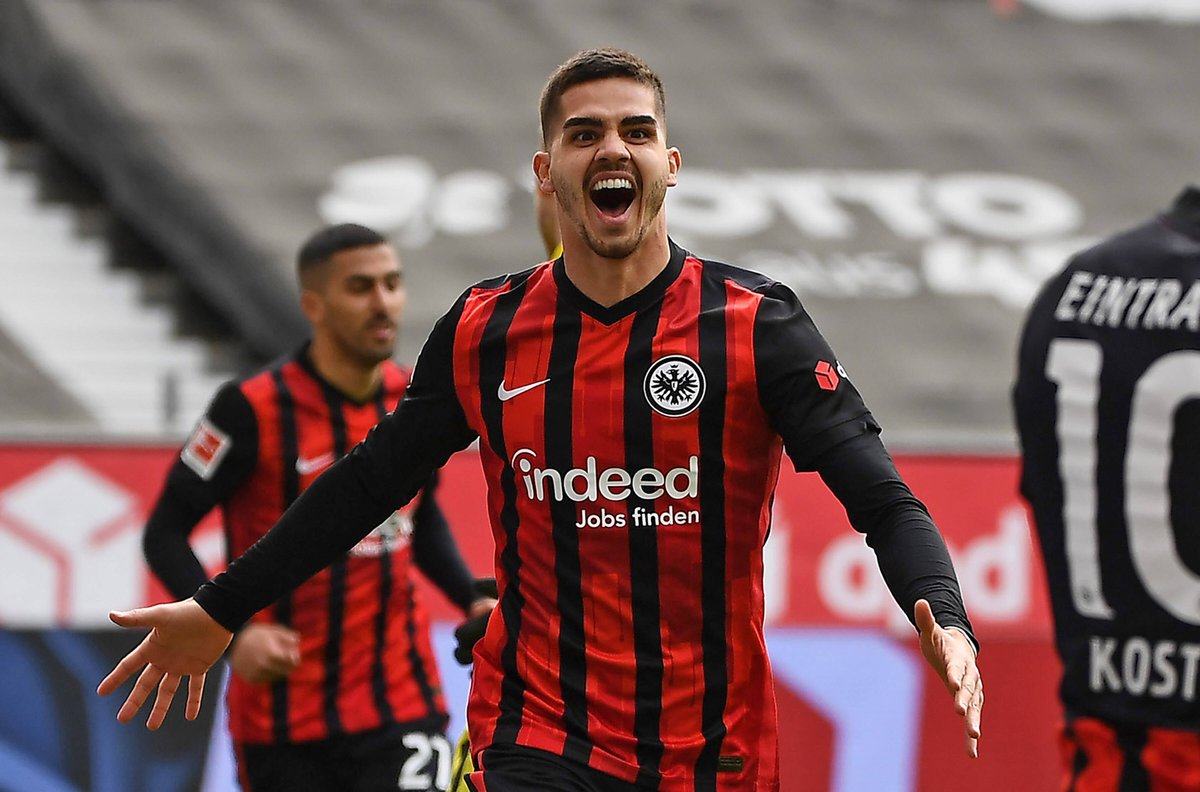 Manchester United have recently been linked with the Portugal international, who has chipped in with 16 goals in 38 appearances for the national team.

According to Bild via Marca, the Catalan giants, who could sell both Antoine Griezmann and Philippe Coutinho in the upcoming transfer window, have now identified Silva as a possible summer target.

Silva has a deal at Frankfurt until June 2023.